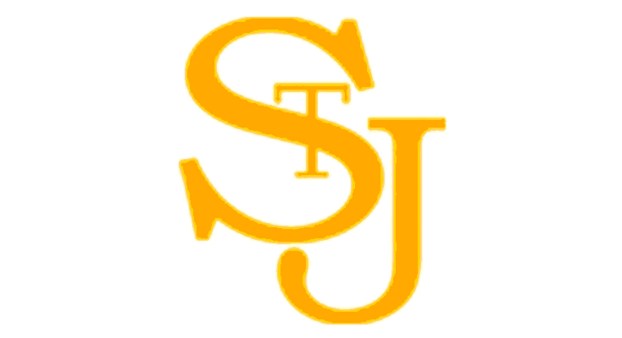 Ironton Catholic Schools event will be a block party this year

The Ironton Catholic Schools has announced a partial reopening of its annual Charity Fair event for the 2021 Memorial Day celebrations.

Because of COVID-19 restrictions, the schools have decided not to have the full weekend event, but rather do a Monday morning Memorial Day Parade Block Party to accommodate watchers of the 153rd Annual Ironton-Lawrence County Memorial Day parade.

This year’s event will be held at the new Parish Life Center at Fifth and Quincy streets.

The parking lot will be blocked off for parade watchers. Bleachers will be brought in to accommodate additional seating for the parade or people can bring their own chairs, blankets, etc.

The high school parking lots, where the charity fair is normally held, will be open for parking and additional viewing areas.
A limited Charity Fair menu will be provided from concessions at the Parish Life Center.

The traditional Charity Fair breakfast rolls will be available as well as a The Armory’s pulled pork sandwiches, hotdogs with homemade sauce and all the other concession stand items.

This year, in lieu of the usual Charity Fair Raffle, there will be a Charity Fair split-the-pot giveaway. Tickets can be purchase either at the event during the parade, or online by 11 a.m. at https://tinyurl.com/an58h34.

The drawing for the winning ticket will be held immediately upon the conclusion of the parade.

The organizers hope that next year they will be able to be back to a full-scale event and they thanked the community for its continued support.

Don Lee: During World War II, the Zero plane was a feared fighter

Editor’s note: Don Lee is taking a break from his column this week. This is representation of a piece from... read more