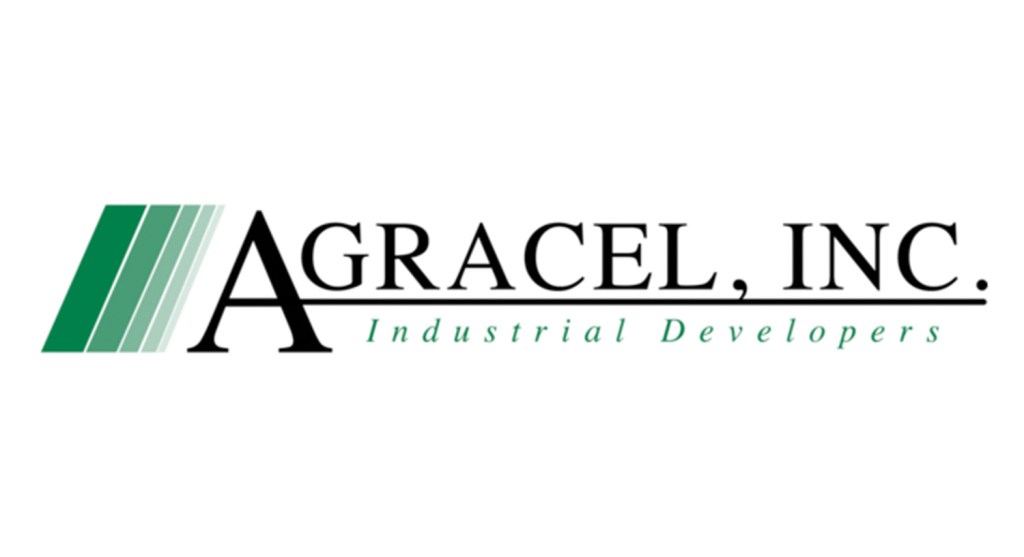 SOUTH POINT — A new company has chosen The Point Industrial Park in South Point as a starting point to develop railroad infrastructure to expand short lines for regional manufacturing industries.

Upon its launch, Agracel Rail announced a new agreement with the Lawrence Economic Development Corporation (LEDC) to redevelop and operate rail infrastructure located at The Point Industrial Park in South Point.

“What sets us apart from other short line companies is our focus on rural community development and the expertise we’ve brought together,” said Dean Bingham, president and CEO of Agracel. “The Agracel Rail team has broad experience with rail startups and industrial railroad expansion.”

Based in Central Illinois, Agracel Rail is an independent freight railroad and rail services holding company.

“Our goal in becoming a leading industrial and short line development firm is to enhance our customers’ overall safety, efficiency and competitiveness in the marketplace,” said Scott Lurkins, co-founder and president of Agracel Rail.

Lurkins said the railroad is well-positioned to drive manufacturing and logistics expansion in the Huntington Tri-State region and the growing Southern Ohio petrochemical corridor.

“In Lawrence County, we look forward to working with the community as we jointly pursue industrial development and innovative carload growth strategies,” he said.

Under the new agreement, Agracel Rail will operate and manage The Point’s rail services and invest in safety improvements and track upgrades to better serve rail customers. It will market several hundred acres of improved sites at the industrial park, and work closely with LEDC, OhioSE and JobsOhio to attract and retain manufacturing jobs in the region.

Direct connections with Norfolk Southern (NS) are provided from the industrial park, which currently serves customers in the plastics, metals, lumber, petroleum and chemicals industries.

“Norfolk Southern looks to promote economic development and growth for communities, our customers and our partners,” says Chris Ingraham, NS group vice president, Industrial Development. “This collaboration will help all three in the Ohio Valley Region. Agracel has a reputation of industrial development success, and we look forward to working closely with their team.”

The Point rail facilities have capacity to store more than 500 railcars as well as a loop track to handle unit train loading and unloading. It serves a state-of-the-art transload terminal, a Foreign Trade Zone and has direct access to the Ohio River.

“The decision to enter into this long-term partnership is based on Agracel’s history of industrial development success, short line railroad operations and dedication to LEDC’s mission of attracting and supporting advanced manufacturing, distribution and industrial firms from around the world,” said Dr. Bill Dingus, executive director of the LEDC.

“The unique combination of The Point’s assets, partnered with Agracel’s railroad and development expertise, provides a great opportunity for our existing and future customers,” said Dingus.

Agracel Ohio Valley Regional director Jason Kester, who was the director of the Southern Ohio Port Authority in Scioto County for four years, will oversee Agracel’s industrial development efforts at The Point.

Since 2008, Agracel, Inc. has invested more than $61 million in the Buckeye State and has successfully developed more than 1.7 million square feet of industrial space overall in Ohio.

Agracel, Inc. was founded in 1986 and provides development services to communities in 21 states across the United States.