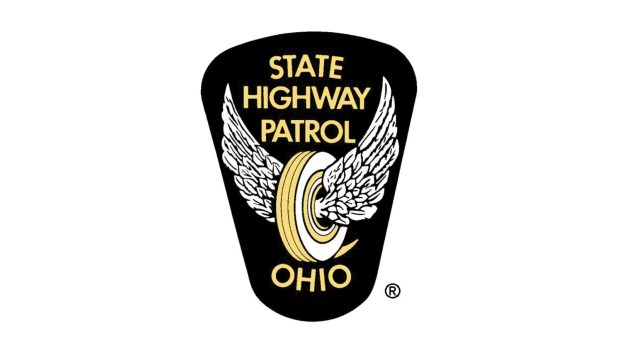 WEST PORTSMOUTH — Troopers at the Portsmouth post of the Ohio State Highway Patrol are investigating a plane crash that occurred on Friday.

The plane was a 2006 Vans Aircraft RV-9A, occupied by the pilot and one passenger. The passenger sustained minor injuries and the pilot was unharmed. The crash took place at about 7:10 p.m.

The Ohio State Highway Patrol was assisted on scene by the Scioto County Sheriff Department and the Washington Township Fire Department. The FAA and NTSB were contacted and will be conducting their own investigation.

This is the second plane crash in Scioto County over the last month.

Two people were killed in an accident involving a 2015 Lancair Evolution on May 28.

The craft struck a hillside in a wooded area near Sheep Ranch Hollow Road, off State Route 104. The pilot in that crash, David Lewis James, 64, and passenger, Lori Denise James, 62, were killed on impact. Both were from Bellefontaine.