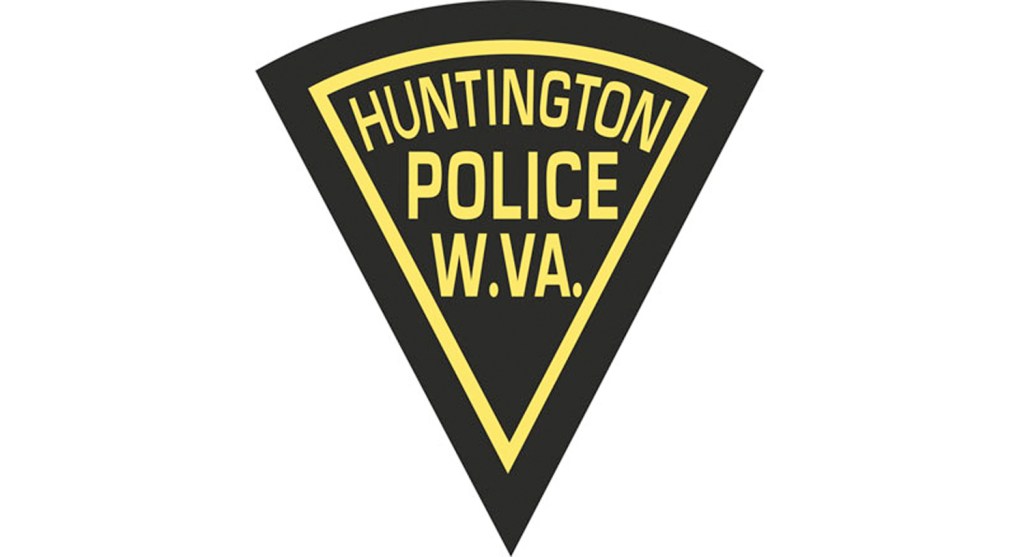 HUNTINGTON, W.Va. — A Collins Career Technical Center student was seriously injured at approximately 2:15 a.m. Sunday near a parking lot located next to a restaurant at 10th Street and Veterans Memorial Boulevard in Huntington, where Huntington Police offers were advised he had been beaten by several male suspects. On Monday, Huntington Police requested assistance from the public in its investigation of an assault that occurred early Sunday in a Facebook Post.

At approximately 2:15 a.m. Sunday, Huntington Police patrol officers were at St. Mary’s Medical Center for an unrelated matter when they were advised that a 17-year-old male had been driven to the emergency room by a family member.

Specific information is not being shared due to his status as a juvenile. Detectives responded to the incident to assist patrol officers at the hospital, and the investigation remains ongoing.