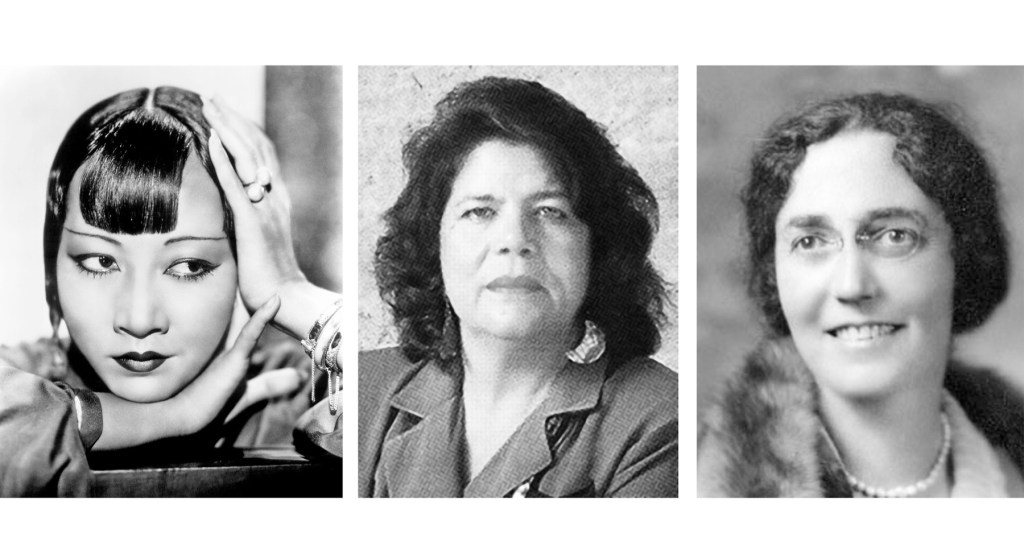 From left, Anna May Wong, Wilma Mankiller and Adelina Otero-Warren will be honored on new quarters issued by the U.S. Mint.

On Thursday, the U.S. Mint announced three new additions to the American Women Quarter program, joining those whose inspiring lives have already been named for the four-year-program, which runs from 2022-2025.

• Anna May Wong (1905-1961), in addition to being the first Asian American movie star was a pioneer in the film industry, appearing in its silent era in leading roles in some of its earliest features. Born to Chinese-American parents in California, Wong starred in “The Toll of the Sea,” one of the first color films, starred opposite Douglas Fairbanks in the landmark swashbuckler film “The Thief of Baghdad,” was a fashion icon of the Flapper era and had a career that continued into sound films, radio and television.

Her activism began in the 1960s, when she took part in the occupation of Alcatraz Island, protesting the federal government’s Indian Termination policies of the time, which were aimed at ending self determination for tribes. Mankiller fought for Native American rights her entire life, and founded the Community Development Department for the Cherokee Nation, with a focus on improving access to water and housing. As chief, she was hailed for her efforts in improving health care and education for Native Americans. She was awarded the Presidential Medal of Freedom in 1998.

• Adelina Otero-Warren (1881-1961) was a suffragist leader and was known for her work in education and public health. Serving as Santa Fe Superintendent of Instruction from 1917 to 1929, she was one of the first women to hold office in her home state of New Mexico. In 1922, only two years after the 19th Amendment to the U.S. Constitution guaranteed women the right to vote, she was the first Latina to run for Congress. She was appointed as state director of the Civilian Conservation Corps by President Franklin D. Roosevelt, where she championed increased literacy, and spent the 1930s working with the Works Progress Administration on bilingual education Hispanic citizens.

Wong, Mankiller and Otero-Warren will join astronaut Sally Ride and poet Maya Angelou, who were announced for the program earlier this year.

The honorees announced so far reflect a diverse mix of American lives from a wide variety of fields, and who triumphed over systemic obstacles in their path.

The U.S. Treasury Department said, in announcing the program, that the aim was to honor those whose accomplishments have gone unrecognized “for too long…especially women of color.”

As is the case with Congress passing and President Joe Biden signing into law this week legislation designating Juneteenth, celebrating the emancipation of African American slaves, as a federal holiday, great strides are being made to honor and expand the teaching of the rich history of the United States.

By seeing these faces, the public can be inspired to learn more about these women and the positive changes that they brought to society.