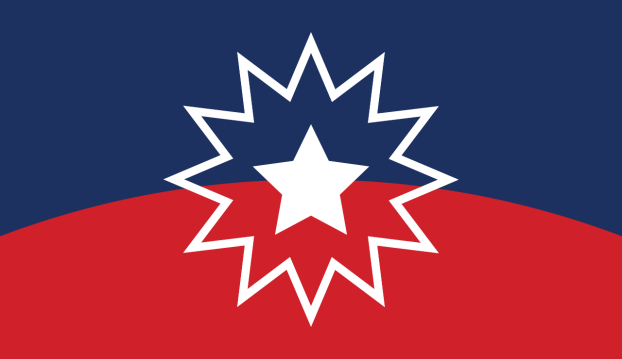 COLUMBUS (AP) — Congress and President Joe Biden acted with unusual swiftness this week in approving Juneteenth as a national holiday, a move that sent many states scrambling to clarify their policies on the observance with less than a business day’s notice.

Nearly all states recognize Juneteenth in some fashion, at least on paper.

Legislation to formally recognize Juneteenth had stalled in Ohio.

In another twist, many states have laws with provisions that automatically recognize all federal holidays — even those not named in state statute.

Such was the case in Ohio, where Republican Gov. Mike DeWine issued his Juneteenth statement on Thursday evening. In the manner of a hastily called school snow day, he noted the state’s automatic observance of all federal holidays and declared that most government offices would be closed Friday.

State Sen. Hearcel Craig, a Columbus Democrat who is Black, is sponsoring the bill making Juneteenth a paid state holiday.

He said Friday that it remains essential that lawmakers pass the legislation even after the federal holiday was declared. His bill cleared the Ohio Senate unanimously last session, but time ran out for its consideration in the House.

“This is the party of Lincoln,” he said of Republicans who control both Ohio’s legislative chamber. “My hope and expectation is that Ohio will choose to be a leader in the quest to honor Black history and the movement toward a more equitable world. And that’s not hyperbole. Ohio can and should be a leader with regard to this issue. It concerns not only African-Americans but all Americans. Put simply, Black history is American history.”

Free Caregiver Cafe will be on July 13 The Morning Pointe Foundation, together with certified estate planning specialists and attorneys... read more