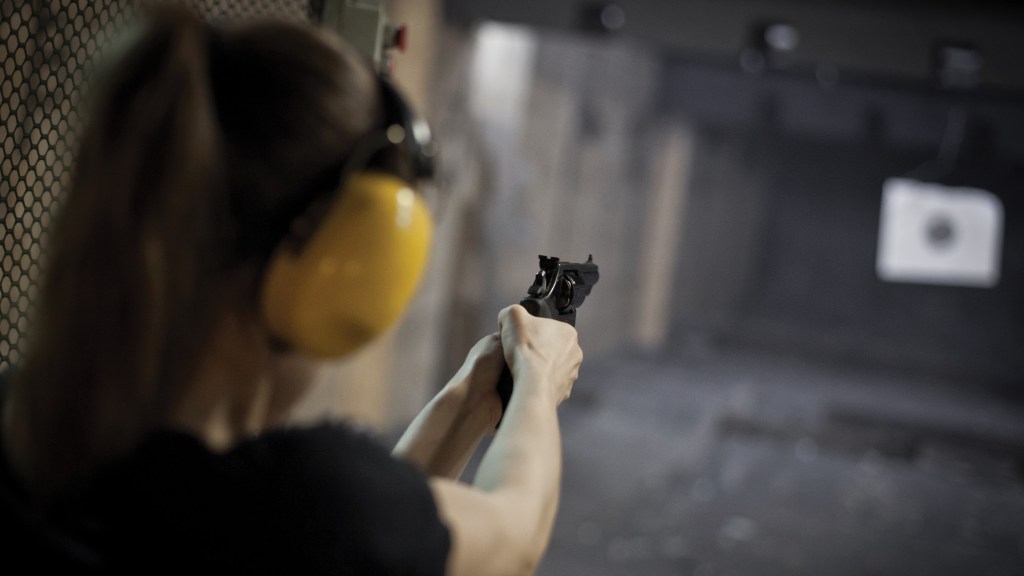 The statute prohibits schools from employing someone who is armed while on duty "unless the employee has satisfactorily completed an approved basic peace-officer-training program or has 20 years of experience as a peace officer," O'Connor wrote.

COLUMBUS (AP) — School districts that allow employees to be armed must also require police-level training for those workers, a divided Ohio Supreme Court ruled Wednesday in a victory for a group of parents who challenged a local district’s armed employee policy.
At issue before the court was a directive adopted by Madison Local Schools in southwestern Ohio after a 2016 shooting in which two students were shot and wounded by a 14-year-old boy. A group of parents sued the district in September 2018 to prevent teachers from being armed without extensive training.
A Butler County judge dismissed the lawsuit, saying that school staffers did not need such training because they are not law enforcement officers. The district’s policy requires 24 hours of training for staff carrying concealed weapons.
The parents appealed to the 12th District Court of Appeals, which ruled last March that Ohio law requires anyone who carries firearms in schools to have undergone a minimum of 728 hours of law enforcement training.
Nothing in Ohio law allows districts to circumvent the law’s training requirement, Chief Justice Maureen O’Connor wrote for the four-justice majority.
The statute prohibits schools from employing someone who is armed while on duty “unless the employee has satisfactorily completed an approved basic peace-officer-training program or has 20 years of experience as a peace officer,” O’Connor wrote.
Three justices dissented, saying they believed Ohio law does allow the arming of teachers without the extra training.
“If the General Assembly had wished to prohibit nonsecurity personnel, like teachers, from carrying weapons while on school property without the required training, it could have done so and may still do so,” wrote Justice Pat Fischer.
A bill pending in the Ohio House would exempt school employees from the training requirement.
Parents maintain the state appeals court made the correct decision, saying state law is clear that schools can’t permit the arming of employees who don’t go through police officer training.
The parents “are concerned about the tragic and fatal accidents that could befall their children when armed school staff have insufficient training and are carrying firearms all day, every day, in their children’s classrooms and on the playground,” attorneys for the parents said in an October court filing.
They noted that the parents don’t oppose gun rights and that several are, in fact, gun owners.
The district maintains current law doesn’t require the extensive training sought by the parents.
If the appeals court ruling is upheld, “no school district can exercise the right to arm its staff unless it turns teachers into police officers, or police officers into teachers,” lawyers for the district argued in a September filing. “This is both entirely impractical and demonstrably wrong as a matter of statutory construction.”
A message was left with the district’s attorney office Wednesday.
The decision was disappointing, said state Rep. Thomas Hall, a Republican whose district includes Madison Local.
“The Ohio General Assembly has a responsibility to give our school districts the option to protect their students and staff by embracing local control and establishing appropriate baseline training requirements for educators to carry a firearm,” Hall said.
The district lawyers argued that lawmakers required police training only for officers and left training and qualifications for armed teachers up to school boards.
The state Fraternal Order of Police, several gun training and safety experts and other school districts including Cincinnati and Columbus — Ohio’s largest district — filed arguments in support of the parents’ position.
Ohio Attorney General Dave Yost, a Republican who is the state’s top law enforcement official, supported the district.

‘We’re ready to rock and roll’