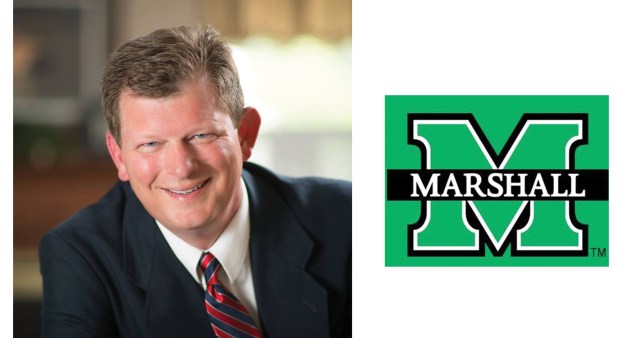 Those who want a Marshall University-themed Ohio license plate for their vehicles tare one step closer to getting one.

Ohio House Bill 291, which would create such a plate, passed the House on Friday, State Rep. Jason Stephens, R-93, who introduced the legislation in March, said.
Stephens, of Getaway, is in his first term and represents a district that covers Jackson and Vinton counties, as well as parts of Lawrence and Vinton counties.

He has pointed out, when the bill was introduced, that southern Ohio is home to more than 9,000 residents who attended Marshall.

“Whether it be proud alumni or faculty members, the Buckeye State proudly houses a good portion of the Thundering Herd,” Stephens said. “It is important that they are given the opportunity to proudly support their University.”

The legislation would allow motorists to voluntarily purchase a specialty license plate for Marshall University through the Ohio Registrar’s office. The cost of each specialized plate is $40, of which $30 goes directly to the school to support grants or scholarships for Ohio residents who attend the university.

Stephens originally introduced the measure as House Bill 219, which was amended in to House Bill 291 during House Transportation and Public Safety Committee to include other license plates and road designations across the state.

The bill would have to pass the Senate before going to Gov. Mike DeWine for approval.