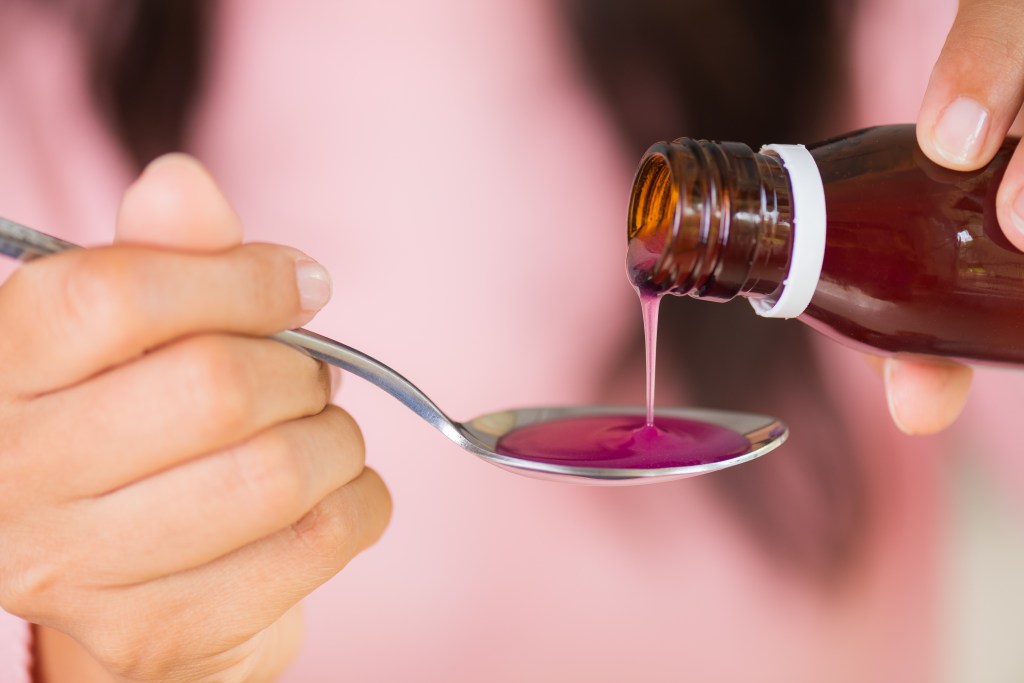 Ohio’s new law comes on the heels of the 2020 National Institute on Drug Abuse (NIDA) and University of Michigan’s annual survey, Monitoring the Future, which showed a slight increase in the percentage of teens who reported abusing OTC cough medicine over the last year — 3.7 percent in 2020 — up from 2.8 percent in 2019.

“The recent survey results, combined with stress of the ongoing pandemic, underscores the importance of remaining vigilant when it comes to preventing teen substance use,” said Scott Melville, President and CEO, Consumer Healthcare Products Association (CHPA). “In the case of OTC cough medicine, age-18 sales laws like the one signed by Governor DeWine are a proven way to prevent teen misuse, while maintaining nonprescription access for the millions of families who responsibly use products containing DXM to safely treat common cough symptoms.”

When used as directed, DXM is a safe and effective cough suppressant found in OTC cough and cold products. However, some teens report taking excessive amounts of DXM to get high, which can lead to harmful side effects.

“CHPA thanks Governor DeWine for signing this important bill into law, as well as Representative Koehler for his tireless leadership on this issue,” said Melville. “Smart public policy and education are both vitally important to combating teen OTC cough medicine abuse. This is why CHPA has long supported state efforts to limit teen access to DXM and has worked to increase parental awareness through its StopMedicineAbuse.org campaign.”

Recognizing the important role that retailers plan in the effective implementation of state DXM age-restriction laws, CHPA launched a retailer education initiative as part of its Stop Medicine Abuse campaign, aimed at engaging parents and community members about teen abuse of OTC cough medicine. Retailers can download or order free materials for employees and consumers.