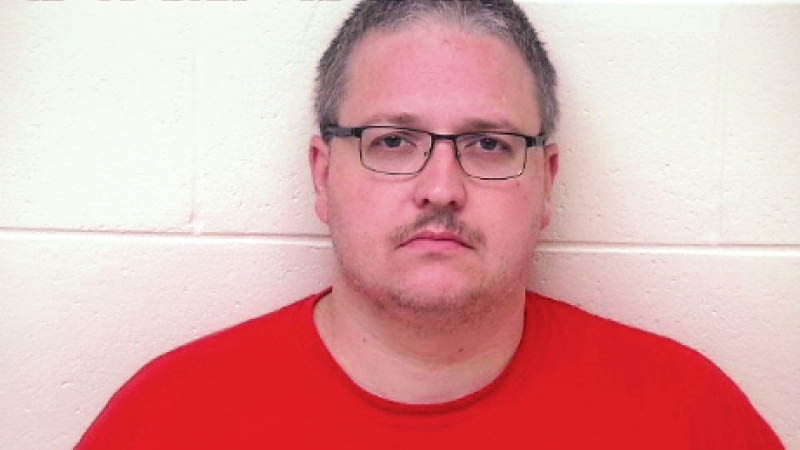 PORTSMOUTH — A Scioto County jail employee arrested for bringing drugs and tobacco into the county jail in return for money.

Scioto County Sheriff David Thoroughman said his office received information that tobacco and drugs were brought into the jail and that an employee might be involved.

After receiving this information, an internal and criminal investigation began and detectives were able to determine that a correctional officer did conspire with several inmates, their family members and friends to bring tobacco and drugs into the facility. The correctional officer received payments via a cash app.

Aeh is being held on a $25,000 bond and will appear in Portsmouth Municipal Court on Monday.

As a result of this ongoing investigation a shakedown search was conducted in the jail. The search resulted in drugs, tobacco and other contraband being found in the jail cells and on inmates. The drugs located were 17 grams of suspected fentanyl/heroin and 2 grams of ICE (methamphetamine), with a total street value of $2,140.

Thoroughman thanked the Portsmouth Police Department and the Ohio State Highway Patrol who sent officers and a K-9 to assist during the search of the jail.

Thoroughman stated that this is still an ongoing investigation that could result in more charges. Anyone with information should contact Detective Sergeant Jodi Conkel at 740-351-1091.