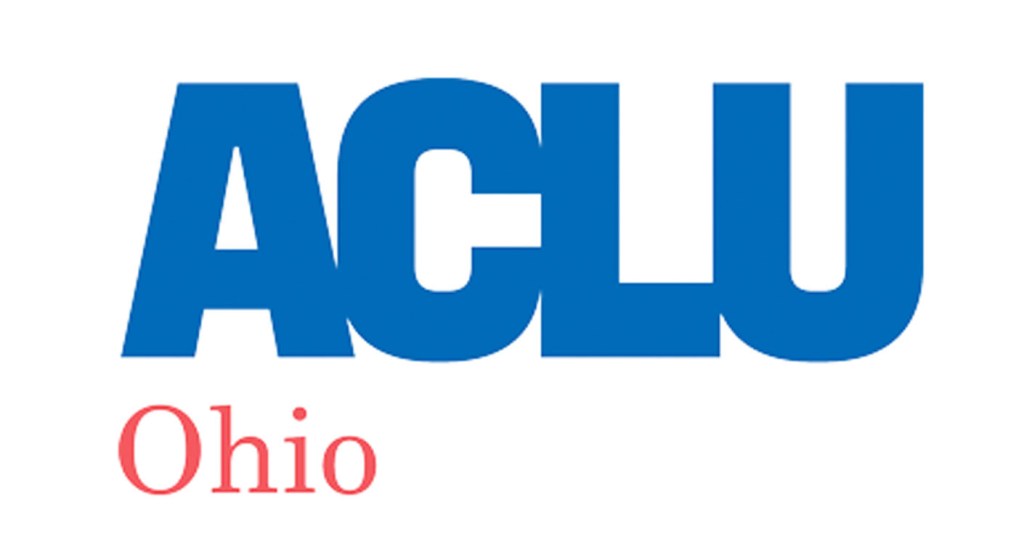 The lawsuit, filed Tuesday, claims House GOP lawmakers, including Speaker Bob Cupp and Rep. Bill Seitz, have refused to respond to a February records request by the ACLU.

The request sought to obtain any redistricting-related records, including emails from Cupp, Seitz and other legislative staff involved in the ongoing process. In the complaint, the lawyers representing the nonprofit said receiving records will help them monitor the state’s contentious redistricting process carefully.

“We’ll be carefully analyzing the maps in how they would perform, and making sure that the districts drawn are compliant with the Constitution, and that the process is fair and transparent,” Freda Levenson, the Ohio ACLU’s legal director, told Cleveland.com. “If the maps that ultimately aren’t enacted aren’t, we are thinking of challenging them and will be prepared to do that if necessary.”

This year will be the first time Ohio will be using a new redistricting process that was approved by voters through state ballot issues in 2015 and 2018.

The new system, which is meant to fight gerrymandering in the state, requires an independent commission to finish redrawing legislative districts by Sept. 1. It sets a Sept. 30 deadline for the state’s General Assembly to complete a new map of congressional districts.

The number of congressional districts in Ohio was reduced from 16 to 15 with the release of new census data in late April. Updated U.S. House maps will need to reflect that loss of a district.

The U.S. Census Bureau has said it anticipates detailed population data to arrive in the states around Aug. 16 — more than four months after the April 1 date on which it normally arrives — due to the impact of the coronavirus.