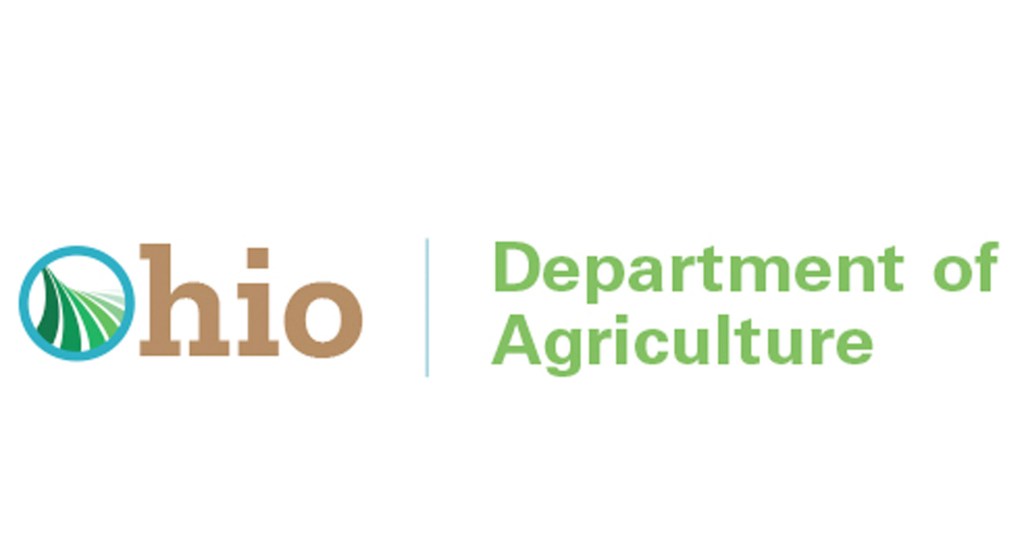 COLUMBUS — Poultry farmers in Ohio are being warned by the state Department of Agriculture to implement strict biosecurity measures to protect wild birds dying from a mysterious illness.

Ohio officials are concerned the illness could potentially spread to chickens.

“Biosecurity refers to everything that owners do to keep diseases away from their flocks. It is an active effort that owners can practice every day,” said Dennis Summers, interim State Veterinarian for Ohio in a statement from the department.

Several counties across the state — Brown, Butler, Clark, Clermont, Delaware, Franklin, Greene, Hamilton, Montgomery and Warren counties — are facing the same outbreak, the Ohio Department of Natural Resources reported. The disease has been detected in birds in seven other states.

The disease makes birds’ eyes swell and emit a crusty discharge. It can also cause neurological damage and become fatal.

Researchers have not identified any definitive illness yet. Last month, Ohio residents were asked to take down bird feeders and bird baths to stop the spread of the illness.

Poultry farmers have been recommended to limit visitors and ensure workers wash their hands before and after touching live chickens. They also must use disposable boot covers or regularly disinfect their boots.

The state agriculture agency suggests that farmers should closely watch for dead or dying wild birds on their property. It is suggested that chickens be kept in a fenced pen.

“It is critical that flock owners look for signs of illness and report any unusual illnesses in your birds,” Summers said.