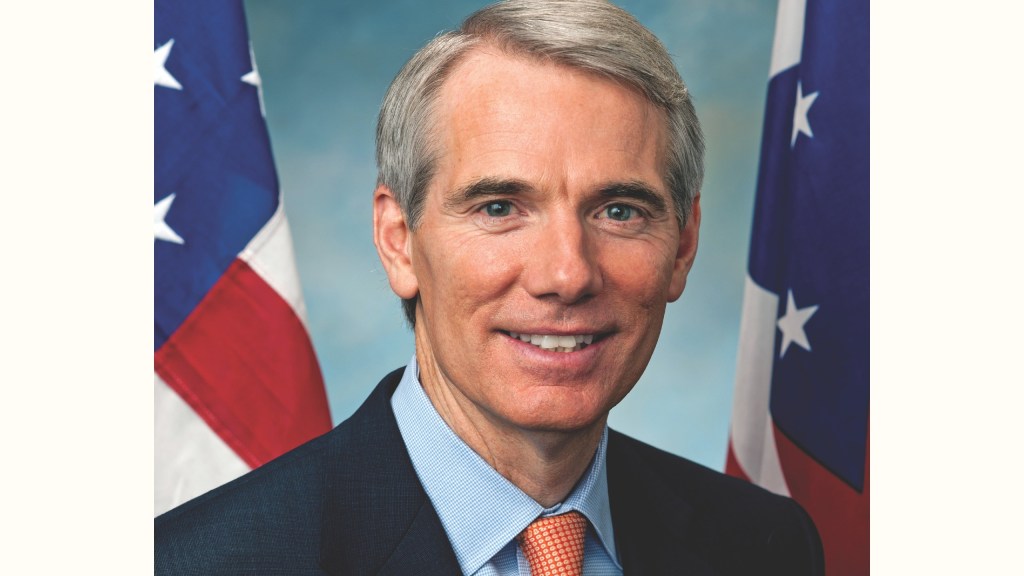 This FY 2021 final allocation for Ohio is nearly double the initial FY 2021 target allocation announced earlier this year. The NSGP provides grants to faith-based and other nonprofit organizations to help secure their facilities against potential terrorist attacks and acts of hate. Portman helped double the amount of funding available for the NSGP in the FY 2021 bipartisan funding agreement that was signed into law late last year.

“With nearly $5 million in allocated funding for this year, it’s clear that Ohio is benefiting from the bipartisan work we’ve done in Congress to ensure that more synagogues, religious and cultural institutions, and nonprofit organizations have the resources and training they need to secure their facilities,” Portman said in a news release. “I’m proud to have led the effort in Congress to both authorize the Nonprofit Security Grant Program and significantly increase its funding. Threats to houses of worship and other religious community sites have continued to increase and we must do everything we can to protect them in Ohio and across our country.”

The Nonprofit Security Grant Program helps nonprofits identified by threat assessments to be at risk of attack plan for and ready themselves against potential attacks. In addition to hardening facilities, this program has improved efforts to keep at-risk nonprofit organizations safe by promoting emergency preparedness coordination and collaboration activities between public and private community representatives, as well as with state and local government agencies.

Under the legislation, funding may be used for target-hardening activities, training for personnel, and any other appropriate activity, as defined by the FEMA Administrator.
While the bill authorizes $75 million annually for the program for the next five years, Congress can appropriate more. The FY 2021 bipartisan funding agreement included $180 million for the NSGP, double the amount allocated in FY 2020.