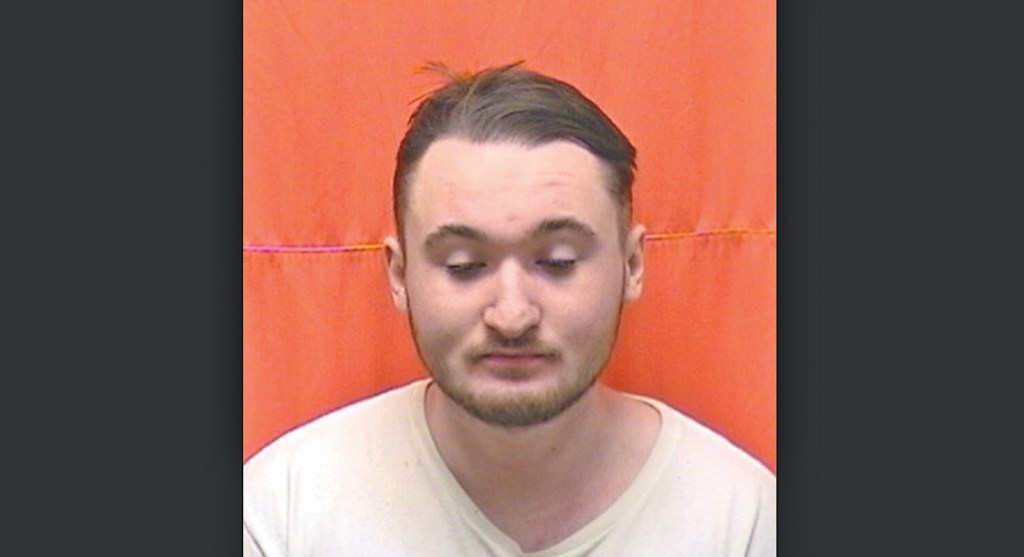 CINCINNATI (AP) — A judge has ordered a man accused of planning to kill sorority members at an Ohio university to remain behind bars.

Magistrate Judge Stephanie Bowman on Friday cited a parole violation and the “serious nature of the charges” as reasons to keep 21-year-old Tres Genco in custody. The Hillsboro resident appeared in federal court in Cincinnati on charges of an attempted hate crime and possession of a machine gun.

Federal prosecutors said earlier that Genco identifies himself as an “incel” — involuntary celibate — and has interacted with an online community of mostly men who advocate for violence against women because they believe they are unjustly denied sexual or romantic attention.

Prosecutors allege that Genco conducted surveillance at an Ohio university in January 2020.

Local police searched Genco’s home in March 2020 and found a firearm with an attached bump stock — which allows it to be rapidly fired — a pistol, loaded ammunition magazines, boxes of ammunition and body armor, prosecutors said.

During Friday’s detention hearing, defense attorney Richard Monahan sought his client’s release to the custody of his mother, saying he was already serving a state prison sentence based on similar evidence. Prosecutor Megan Painter argued that he presents an imminent danger to the public, and the judge agreed.

On July 23, the Ohio University Police Department released a statement that they were aware of Genco’s posts on social media where he claimed he was a student at Ohio University but the police denied that claim.

“Genco is not now, nor ever has been, enrolled at OHIO,” OUPD said in statement.

The OUPD also conferred with the FBI prior to Genco’s arrest and said that “despite his social media posts, there was no indication that Genco planned to target Ohio University. Based on what is known at this time, we do not believe there is any additional risk to our campuses as a result of this case.”

They added that the “OUPD will continue to monitor this case as it develops and take appropriate action within our community if our threat assessment changes.”

Officials have not released what university Genco did surveillance on.

The Department of Justice said alleges that in 2019, Genco purchased tactical gloves, a bulletproof vest, a hoodie bearing the word “revenge,” cargo pants, a bowie knife, a skull facemask, two Glock 17 magazines, a 9mm Glock 17 clip and a holster clip concealed carry for a Glock.

In January 2020, Genco allegedly wrote a document entitled “Isolated” that he described as “the writings of the deluded and homicidal.” Genco signed the document, “Your hopeful friend and murderer.”

The charging document claims Genco conducted surveillance at an Ohio university on Jan. 15, 2020. That same day, he allegedly searched online for topics including “how to plan a shooting crime” and “when does preparing for a crime become attempt?”