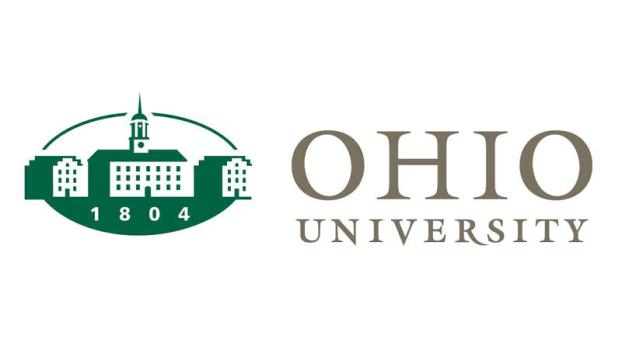 The Athens-based school has notified the Delta Pi chapter of Sigma Chi that it has been suspended for four years following an investigation by the school that revealed student code of conduct violations. The fraternity accepted responsibility for providing false information to school officials or law enforcement and two hazing-related counts.

The suspension comes about two weeks after the university found the Beta Chapter of Delta Tau Delta committed nine violations, including selling and distributing alcohol, reckless behavior and coerced consumption of alcohol. That fraternity was also suspended for four years.

Members of the fraternities are prohibited from joining other frats on campus or starting their own, the school said. Both will be eligible to apply for reinstatement in 2025.

Gov. Mike DeWine recently signed a measure that put in place tougher penalties for hazing at Ohio universities and colleges starting this fall. “Collin’s Law,” is named after Collin Wiant, an 18-year-old Ohio University freshman who died in 2018 after ingesting nitrous oxide at a different fraternity house, which was expelled in May 2019.

The law will go into effect in October and will elevate hazing violations to second-degree misdemeanors. It will make hazing involving forced consumption of drugs or alcohol that seriously harms someone a third-degree felony punishable with possible prison time.

U.S. 23 one lane each direction through Thursday at Russell for viaduct bridge work

RUSSELL, Ky. – Contractors will restrict U.S. 23 to one lane each direction at Russell in Greenup County as overhead... read more