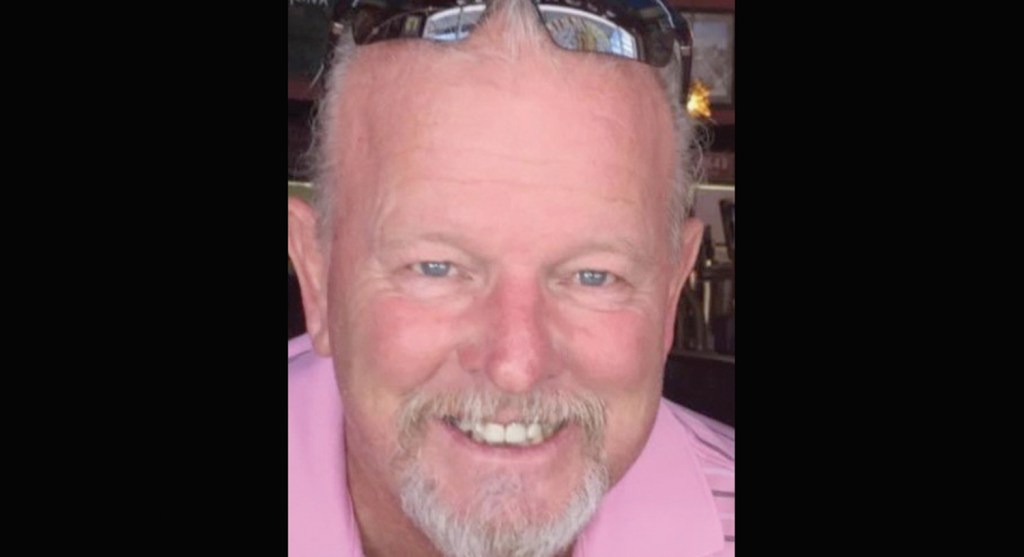 LESAGE, WEST VIRGINIA — The co-owner and founder of one of the Tri-State’s most popular restaurants has died.

According to his obituary on Beard Mortuary, Sonny Knight, who launched Hillbilly Hot Dogs with his wife, Sharie, was 75 and died Thursday at Emogene Dolin Jones Hospice House in Huntington.

Known as the “Weenie Man,” Knight, a U.S. Army veteran, started the restaurant, located on State Route 2 in Lesage, in 1999.

With its colorful decorations and school buses for seating, it was featured in national media, such as the Food Network and Travel Channel.

Knight was also an ordained minister and conducted weddings in the Hillbilly Wedding Chapel on the premises.

The business, at one point, had multiple locations, including Chesapeake and Huntington.

A celebration of Knight’s life took place on Tuesday at Beard Mortuary. He is survived by his wife, five children, two stepchildren and extended family.