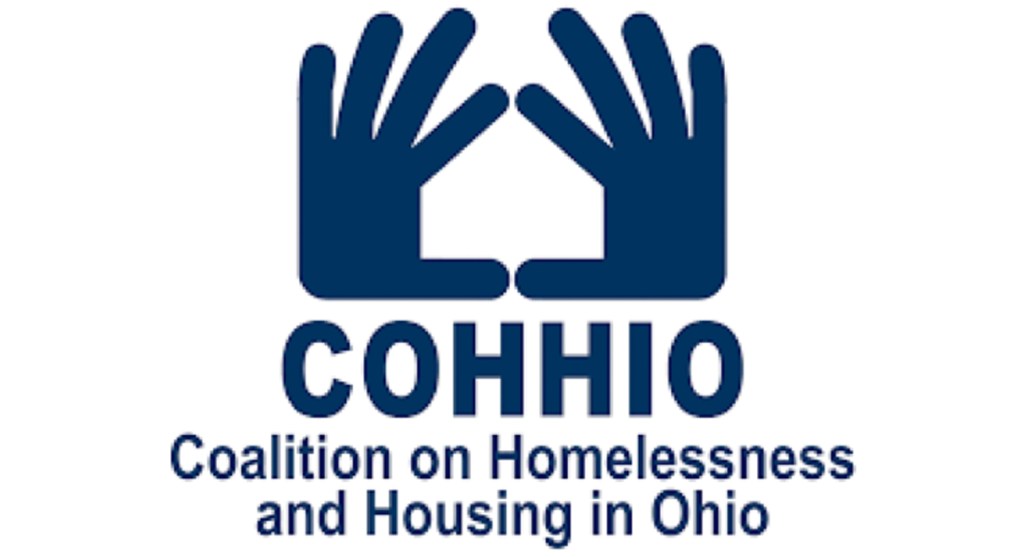 COLUMBUS (AP) — Efforts to force people behind on their rent from their homes following the expiration of a federal moratorium on evictions could increase in the next few weeks and months, advocates for affordable housing warned Monday.

Eviction filings dropped sharply in Ohio after the coronavirus pandemic began, with a 36% drop last year compared to 2019, according to the Coalition on Homelessness and Housing in Ohio.

The agency fears those filings — 68,552 in 2020 — will increase significantly with the expiration of the moratorium.

“We’re concerned the floodgates will now open and sweep many vulnerable families out of their homes just when COVID cases are rising again,” said Bill Faith, COHHIO executive director.

About 213,000 Ohio households are behind in rent and about 134,000 renters fear eviction in the next two months, according to census data. Only 42 rental units are affordable and available for every 100 extremely low-income households in Ohio, a COHHIO report found.

The administration of President Joe Biden allowed the federal moratorium to expire over the weekend and Congress was unable to extend it.

In Columbus, Chelsea Rivera showed up at Franklin County court Monday after receiving an eviction notice last month. She filled out an online form to take advantage of the moratorium but it appeared too late for her. A single mom, she’s behind $2,988 in rent and late fees for the one bed-room apartment she rented for herself and her three young sons.

Rivera, 27, said she struggled with rent after her hours were cut in May at the suburban Columbus Walmart warehouse where she worked. She’s applied to numerous agencies for help but they’re either out of money, have a waiting list, or not able to help until clients end up in court with an eviction notice.

Rivera said she’s preparing herself mentally to move into a shelter with her children until her situation improves.

“We just need help,” Rivera said, fighting back tears. She added: “It’s just been really hard with everyday issues on top of worrying about where you’re going to live.”

Rivera spent part of Monday morning in an 11th floor court hallway filling out an application form for help from the Legal Aid Society of Columbus.

Patsy Thomas, an attorney with the society, said that down the road, the end of the moratorium will exacerbate an ongoing problem with a lack of affordable housing in central Ohio.

“My biggest fear is the onslaught of new evictions being filed,” Thomas said. “Some landlords may have been holding back on filing them.”

Columbus Attorney Michael Cassone files about 100 eviction cases a month on behalf of landlords and property managers. In between working out a deal with a tenant Monday, he said the moratorium’s end doesn’t mean a lot right now because there’s so much undistributed rental assistance available still.

Ohio is set to receive an additional $1.5 billion in emergency rental assistance dollars from the December federal relief bill and the American Rescue Plan in March. The Legislature appropriated $100 million in January for rent relief and utility assistance and another $465 million in May, with more appropriations to come.

That’s an enticement for landlords, especially in central Ohio where the market is saturated with apartments and finding new tenants can be tough. If the only issue is back rent, landlords are usually willing to work things out, Cassone said.