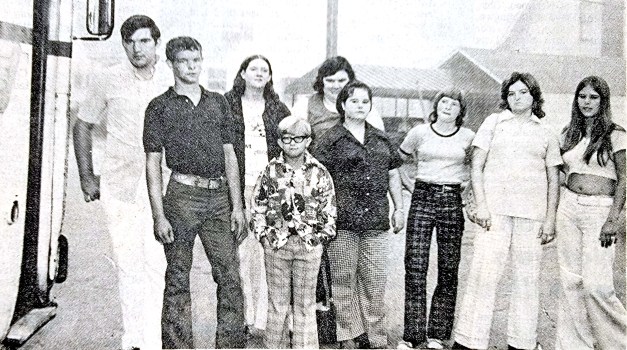 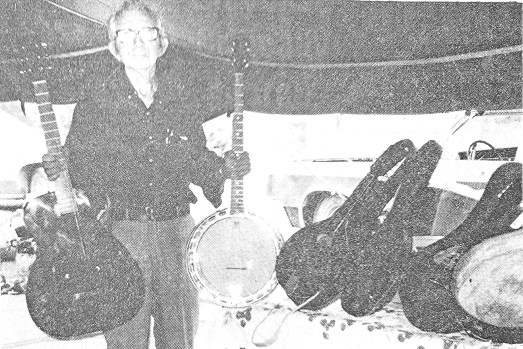 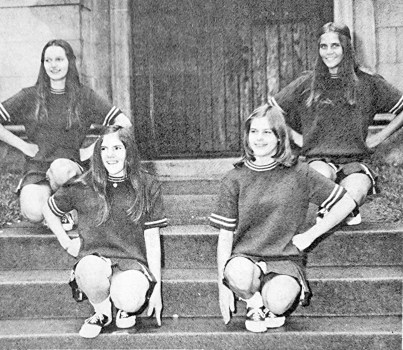 One of the top winners of the Ohio Open Japanese Karate Tournament in June 1974 was 17-year-old Gary Green, an Ironton High School student. He finished with two third place trophies in the competition which featured students from across the U.S. (The Ironton Tribune | File Photo) 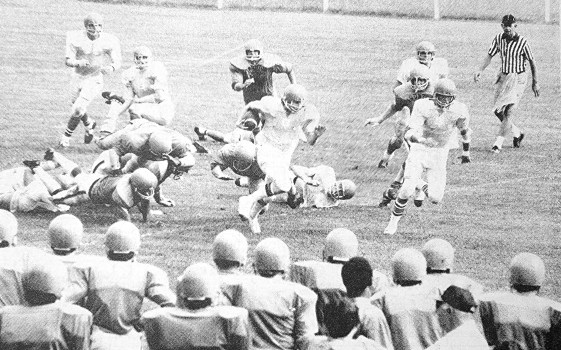 Scrimmage action got underway in late August 1974 at Tiger Stadium where the Ironton Tigers took on the Wheelersburg Pirates. The Pirates are shown with possession of the ball as Gene James officiates. (The Ironton Tribune | File Photo) 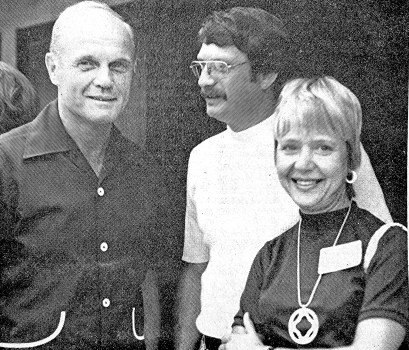 It’s a party affair. Democratic U.S. Senate nominee John Glenn and his wife, Annie, were hosts July 21, 1974 at their home in Columbus to the Ohio Democratic County Chairmen and their spouses, including the chairman of the Lawrence County Democratic Executive Committee David McCown. Pictured here from left to right are Glenn, McCown, and Mrs. McCown. (Ironton Tribune | File Photo) 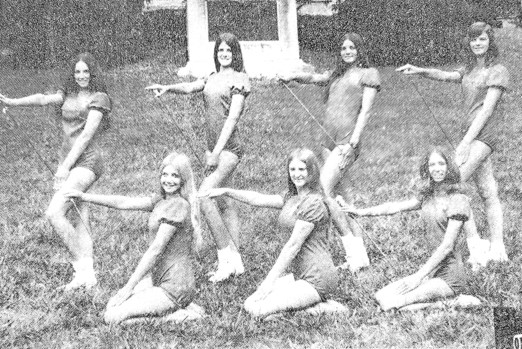 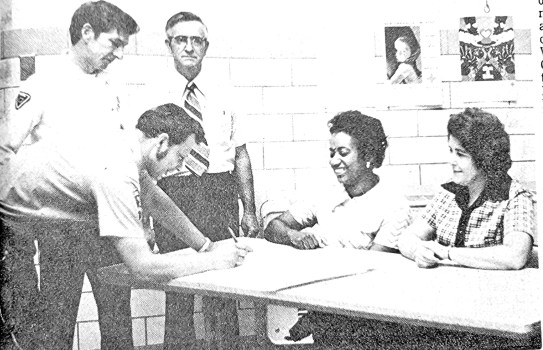 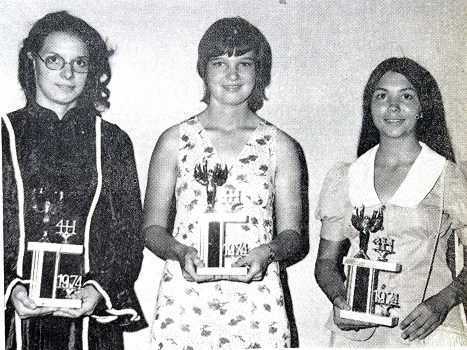 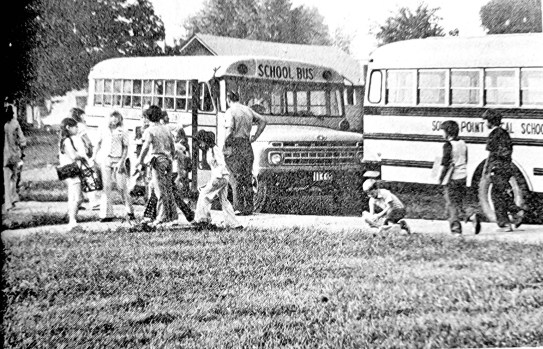 Five school districts in the Lawrence County School System opened for the 1974-75 term with the familiar yellow buses picking up and delivering students along almost every public road in the districts of Coal Grove, South Point, Fairland, Rock Hill and Symmes Valley. Chesapeake schools opened the following Wednesday and Ironton schools the next Tuesday. The students above are shown unloading at Sheridan Elementary as they begin their first full day of classes after brief sessions on Monday. (Ironton Tribune | File Photo) 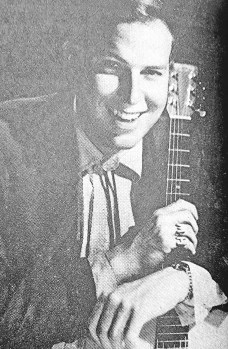 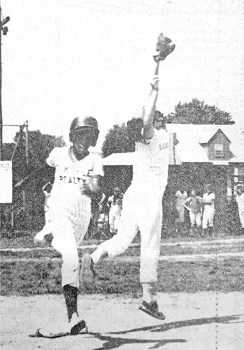 In 1974, a new softball league was set up for girls in South Point. In this photo, McKee’s Realty’s Ann Daniels rounds the bases as Rocky Lundy of Local 2351 jumps for an overthow. (The Ironton Tribune | File Photo) 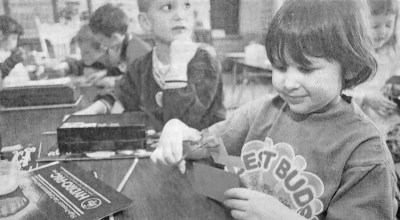