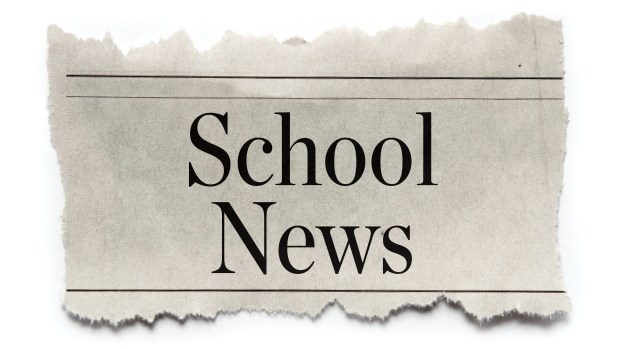 With a new school year coming next week for Lawrence County, a few people will be settling into new positions.

Taylor will take over from Tomi Blankenship, who served in the position last year, following the departure of Julie Walters after several years.
Among their duties, the student services coordinator helms events at the county level, such as Quiz Bowl tournaments, the Lawrence County Spelling Bee and the Lawrence County Science Fair.

Cobb began her career at Collins Career Technical Center and worked as a counselor for the Cabell-Midland school district in West Virginia.
Meanwhile, South Point High School will have a new assistant principal.

Jeff Sanders comes to the position from working as band director at Ironton High School.