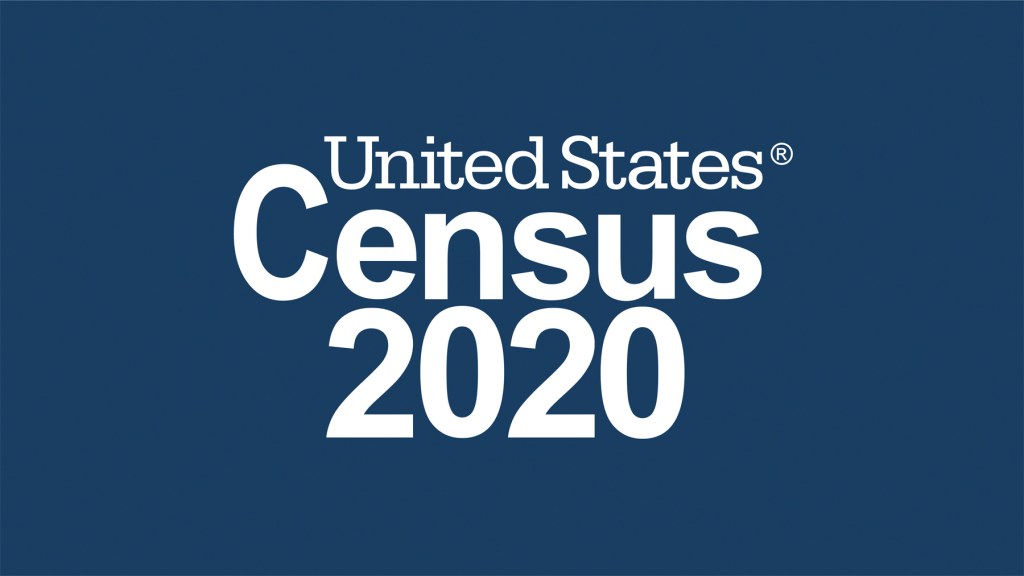 The nationwide release of the data results from the Census Bureau’s agreement to settle a lawsuit brought by Yost.

“Late data is no data when our constitution requires us to have maps by Sept. 1. Sept 30 just wasn’t good enough,” Yost said. “The federal government should have known Ohio had the law on its side from the beginning and just done what the law required it to do.”

Federal law mandates that the Census Bureau provide all states their census data– information that is critically important as states begin to review their legislative districts – by no later than March 31 of the year following the census being conducted.

The Census Bureau announced in February that the data would be delayed until Sept. 30, blaming the COVID-19 pandemic. The extended postponement would have forced the Ohio Redistricting Commission to assemble and then use alternative data in devising the 2021 redistricting process, which was created in 2018 through a state constitutional amendment that Ohioans overwhelmingly approved at the ballot box.