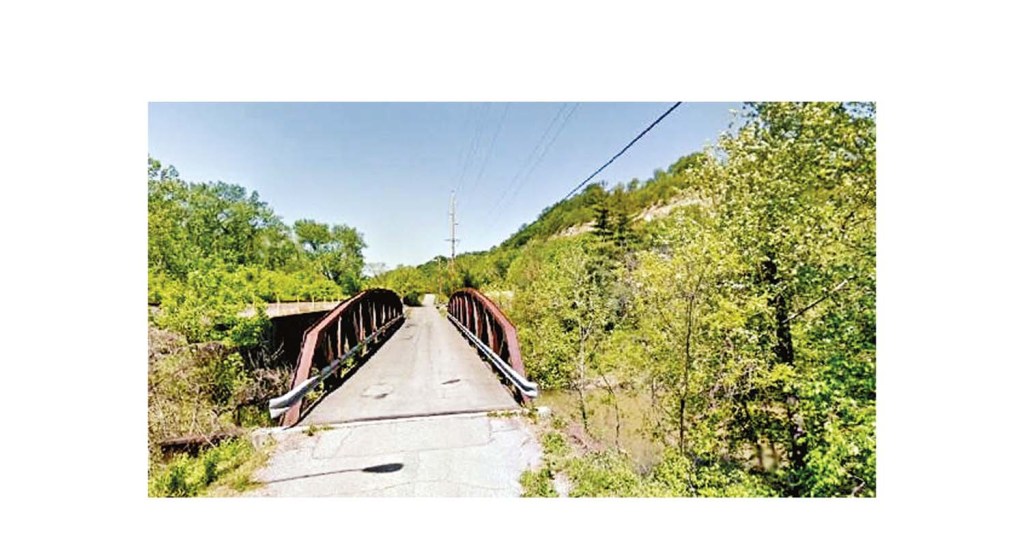 The Ohio Department of Transportation is seeking public input on replacing the Fifth Street bridge in Ironton that goes over Storms Creek. (Screenshot)

The Ohio Department of Transportation is seeking public input on replacing the Fifth Street bridge in Ironton that goes over Storms Creek.
According to bridgereports.com, the last time the bridge got a “good” report for its condition, deck, superstructure and substructure was 2000 and has been listed in poor condition since 2009, although the substructure continues to be rated in fair condition. It was inspected last year.
No year was found for when the bridge was built, but the last reported rehabilitation of the bridge was in 1984.

The project is currently expected to be awarded on April 1, 2023.

According to ODOT, the existing structure is a 123-foot single span, welded steel truss bridge that is supported on full height wall-type abutments and sheet piling wingwalls.

No homes or businesses will be removed by the project.

The roadway will be closed for the duration of the project.

The local detour will be approximately three miles, from Fifth Street to Park Avenue to U.S. 52 to a temporary access road.

Funding to replace the bridge will be 80 percent from federal sources and 20 percent local. The environmental commitment date is Nov. 30, 2021.