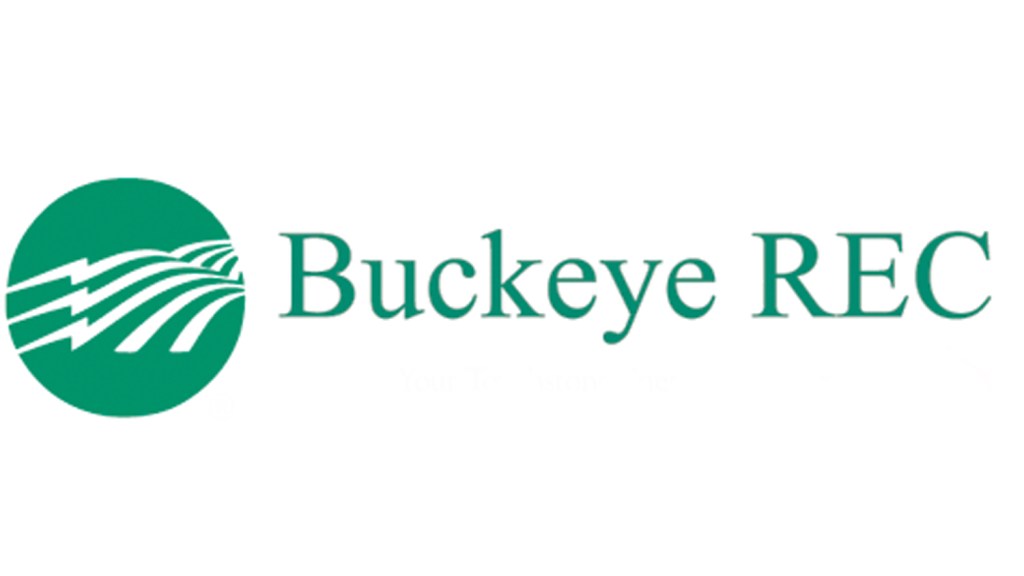 RIO GRANDE —Because of the pandemic and for the second straight year, Buckeye Rural Electric Cooperative (BREC) held its annual meeting virtually on Aug. 14.

Berridge also announced that BREC returned $1.4 million in excess revenue to its members last year, bringing the co-op’s cumulative total since its 1938 inception to $26 million.

• Emily Schwamberger ($1,500) of Chesapeake High School will attend either Ohio University or Shawnee State University to pursue a nursing degree.

• Madison Wilson ($1,000) of Fairland High School will attend the University of Kentucky to study agriculture and medical biotechnology.

• Elizabeth “Beth” Dial ($2,000) of Scottown was recognized with a technical scholarship from Ohio’s Electric Cooperatives. Dial is enrolled in the registered nurse program at Collins Career Technical Center and currently serves as licensed practical nurse in the Department of Orthopedic Surgery at Marshall University Medical Center.

Meadows further stated that, in 2019, BREC was awarded a $2.5 million grant from the Appalachian Regional Commission POWER initiative that will provide approximately 70 percent of the necessary funds to install several miles of fiber in the co-op’s service territory. BREC is working with the Ohio Valley Regional Development Commission to design a path that will have the greatest impact and benefit to the co-op’s more than 14,500 members. The project will connect most BREC substations and will allow the use of advanced technologies to further enhance service reliability and security. The project will also accommodate broadband expansion to BREC members.