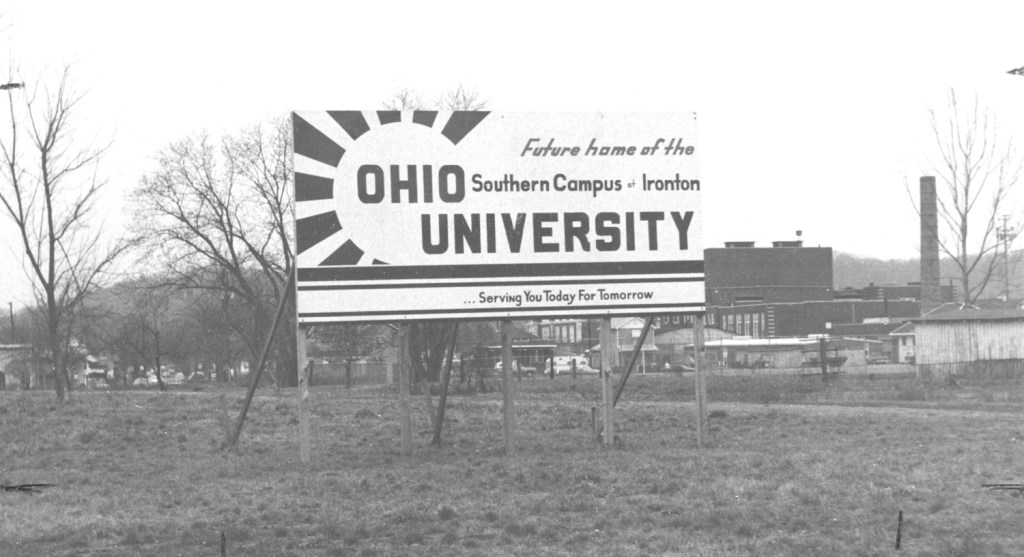 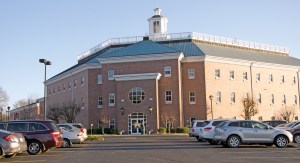 Began as cadet teachers school in 1956

Ohio University Southern celebrates its 65th anniversary this year and is planning a slate of events to remind its students, faculty, staff and the community that it is “Southern Strong and Still Serving.”

“Ohio Southern University has a long history of working with the community to meet the ever-evolving needs of our region” Dr. Nicole Pennington, dean of campus and community relations of OUS, said. “Our mission has always been to provide a high-quality, affordable education and training opportunities to our community.”

In addition to education and training, OU Southern is focused on serving the community to play an active role in addressing issues facing our region, Pennington said.

“Many of our faculty and staff serve on various community boards, civic committees and volunteer their time to participate in community initiatives,” she said. “In addition, many of our student organizations focus on community activities and frequently organize food, clothing and blood drives and have participated in cleanup events and numerous fundraising efforts. These are just a few of the many community projects they are involved in. Most recently our nursing students and faculty assisted the Lawrence County Health Department in administering COVID-19 vaccinations. And we have opened our rotunda to be used by the health department for vaccination clinics.”

Southern’s History
The unique role of Ohio University Southern has been to assure quality higher education opportunities to those whose commitments to jobs and families require them to remain in their communities while attending school. This was Ohio University’s purpose when it began offering two-year evening courses for cadet teachers in 1956 at Ironton High School.

Ohio University Southern, then known as the Ironton Branch, began offering night classes from 4-9 p.m. Instructors came from Ohio University in Athens, other universities and from business and industry. James J. Mains Jr. was the first director.

There were 90 students at the Ironton Branch the first year, some who attended the Teacher Cadet Program. Cadets completed a two-year program and were given temporary certificates by the state to teach under the assumption they would return and finish their four-year degree in education.

The next director would be Wellman Bowman. Under his leadership, the branch continued to grow over the next decade. By 1969, there were more than 40 classes representing 26 academic disciplines. During Bowman’s appointment, he began to assess a need for daytime classes and a permanent campus.

It would take more than 15 years, but in 1985, the first permanent building, the Collins Center, was dedicated under the leadership of Dr. Bill Dingus, dean. The building was a two-story, 26,000-square-foot structure to house administrative offices, a 350-seat auditorium, a library, a computer laboratory, and several classrooms including a high-tech room with direct microwave audio-visual communications with Athens for two-way classroom interaction.

With Ohio University Southern emerging as the community’s leader in postsecondary education, professional/business development and cultural enrichment, growth continued with the completion of four more buildings. Completed in summer 1990, the Academic Center houses 13 classrooms including physical and biological science, and art laboratories as well as the second computer science lab on campus.

OUS will integrate its 65th anniversary into several events beginning with Welcome Week for students Aug. 23-26.
Other events planned for the fall include a virtual 5K to support the Breast Cancer Research Foundation, Veterans Day celebration, Bobcat Bash and graduate recognition ceremonies.

The campus also plans to feature alumni and historical campus photos on its social media pages throughout the coming year and invites the community to share any special campus memories.

“We look forward to continuing to serve our community in new and innovative ways for years to come,” Dean Pennington said.