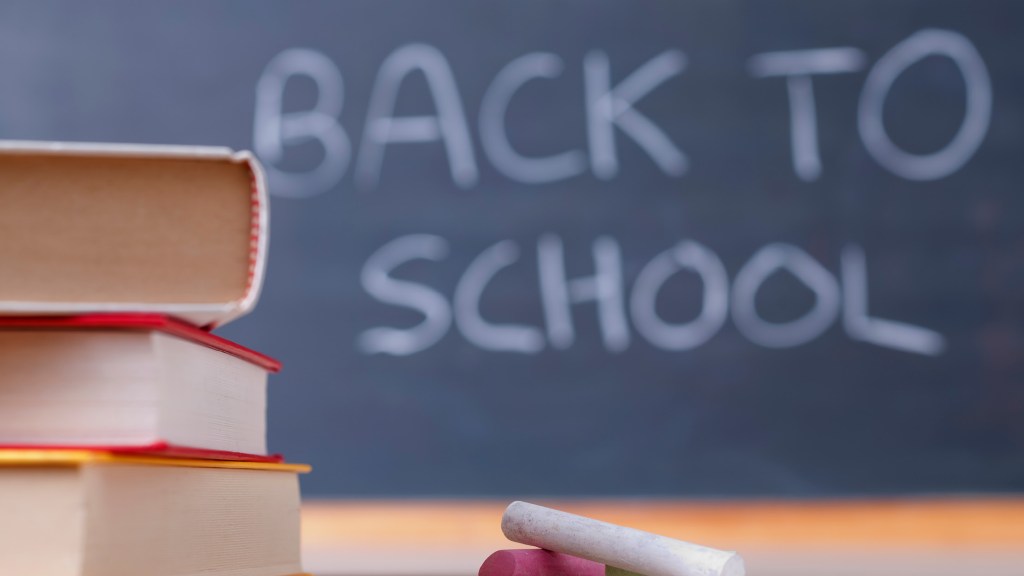 COLUMBUS (AP) — The vaccinations that U.S. schoolchildren are required to get to hold terrible diseases like polio, measles, tetanus and whooping cough in check are way behind schedule this year, threatening further complications to a school year already marred by COVID-19.

The lag was caused by pandemic-related disruptions last year to routine doctor’s visits, summer and sports camps at which kids usually get their immunizations.

Now, pediatricians and educators are scrambling to ensure that backlogs don’t keep kids from school or leave them vulnerable to contagious diseases.

“It’s a big deal,” said Richard Long, executive director of the Learning First Alliance, a partnership of education organizations that has mounted a public outreach campaign. “We’re going to have kids getting seriously sick this fall, and the sad part is, for the most part, it’s preventable.”

The number of non-flu vaccines ordered and administered through the federal Vaccines for Children program, which covers about half of Americans under 18 and serves as a barometer of national trends, plummeted after former President Donald Trump declared a national emergency in March 2020, a review by the U.S. Centers for Disease Control and Prevention showed.

A subsequent review of 10 jurisdictions, released in June, showed that, despite administered doses again approaching pre-pandemic levels last fall, they “did not increase to the level that would have been necessary to catch up children who did not receive routine vaccinations on time.”

A full reckoning for schools is still weeks off, when grace periods that allow unvaccinated children to temporarily attend school begin to lapse around the country.

But the latest COVID-19 surge linked to the delta variant has added new hurdles — including swamped doctor’s offices and clinics, and even potential shortages of medicine vials, syringes and needles — to the swirl of confusion and fatigue already facing those working to tackle the backlog, health and pharmaceutical experts said.

“In a lot of communities, we polarize vaccines: Either you believe in vaccines or you don’t believe in vaccines. And we’re lumping a whole lot of perspectives and issues into an artificial dichotomy,” she said. “That does worry me a great deal.”
Dr. Sara “Sally” Goza, immediate past president of the American Academy of Pediatrics, said her practice in Fayetteville, Georgia, was inundated with families needing to get caught up on their shots. That caused a backlog of patients headed into the first day of school in early August.

“Actually, we’ve even had patients of other pediatricians calling us,” she said, “because I guess they’ve been told that we’re somehow magically able to work people in and get to them when their doctors aren’t able to get them in.”

And some parents remain complacent, experts said — either because they’re vaccine skeptics or because they’re exhausted by the pandemic and come from a generation unfamiliar with the ravages of diseases like polio.

“You just have our general population saying, ‘I’m tired of thinking about medical issues. I want to be on vacation, I want to be outside, I want to go to the shore, whatever it is,” said Wharton. “So getting a non-COVID vaccine doesn’t seem like the highest priority for people.”