A new vision for eye care in the Tri-State 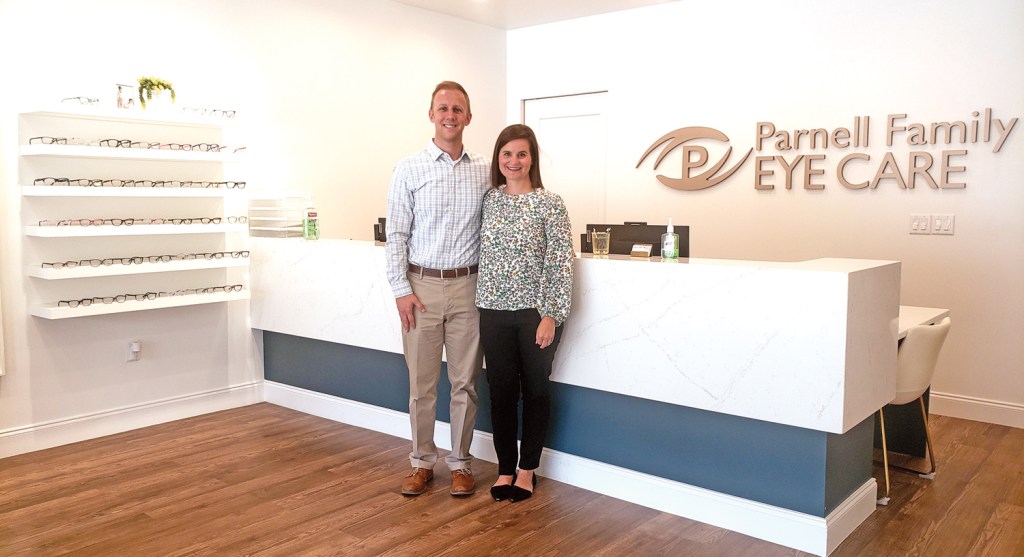 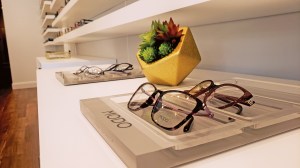 Some of the eyeglass frames offered at Parnell Family Eye Care. (For The Tribune/Mark Williams)

But launching the new practice was not without its hiccups along the way.

“We started planning before the pandemic was even a thing,” said Robin Parnell with a laugh. “We thought we would open in the fall of 2020. I even had this cute catch phrase ‘Our Vision is 2020’ and we were going to use that for marketing, but that ended up not happening. But we kept pushing forward.”

As it turns out, the delay was a blessing in disguise.

Now, at just over six months into their practice, the Parnells are adding more staff and a second exam room to facilitate their growing customer base, many of whom missed their routine eye exams over the last year because of the pandemic.

“There’s been this backlog of patients that need to be seen, and there aren’t enough providers in the area to see them as quickly as they’d like to be seen, so us opening when we did kind of helped ease that backlog and get people back in for their routine care,” Robin Parnell said.

Though the couple married, started a family, and even a business together, their attraction to optometry comes from very different places.

“We both went into it for different reasons. Jeff likes more of the physics and optics side of it and the science behind it, while I’m more about the people element and the medical aspect. I really like that you get to talk to people all day long and help them see better, which is so important in their everyday lives,” Robin Parnell said.

“We complement each other very well. We are a good team that way,” added Jeff Parnell. “Her strengths are different from mine and vice versa. So for each individual patient, based on what they are here for and what their needs are, we can kind of gauge who is going to take care of them based on our strengths.”

After spending some time in the Cleveland area after graduating optometry school, the couple began thinking about a change.

“We knew this was an area not only in need, but also just an area we loved and wanted to come back to and bring something to the area,” says Jeff Parnell. “We have family here, friends in the area, and we have two young children. The more we talked about it, the more it made sense and the more it sounded like something we wanted to do.”

Upon returning to the Tri-State in 2016, the couple began practicing at VisionWorks in the Ashland Town Center.

There, they built up many contacts and relationships within the community, but soon bigger ideas began to take root.

“We would drive by this location, even before we had any sort of plan, and say ‘That looks like a really good spot for a family eye care spot!” Robin Parnell said with a laugh.

Sure enough, the Parnells followed through with their vision. And judging by their immediate success and rapid growth, the Tri-State has welcomed them home with open arms.

“We feel so fortunate to be part of the community here,” adds Robin Parnell. “Even though I’m not from here, the sense of community is so strong compared to where I am from, and I really appreciated that.” 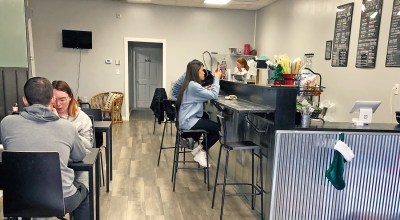 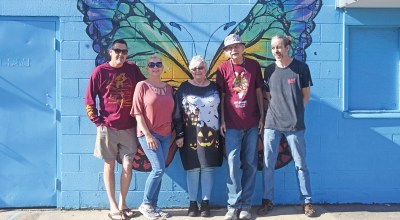 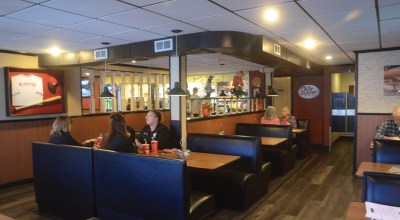 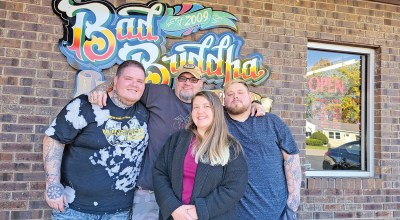