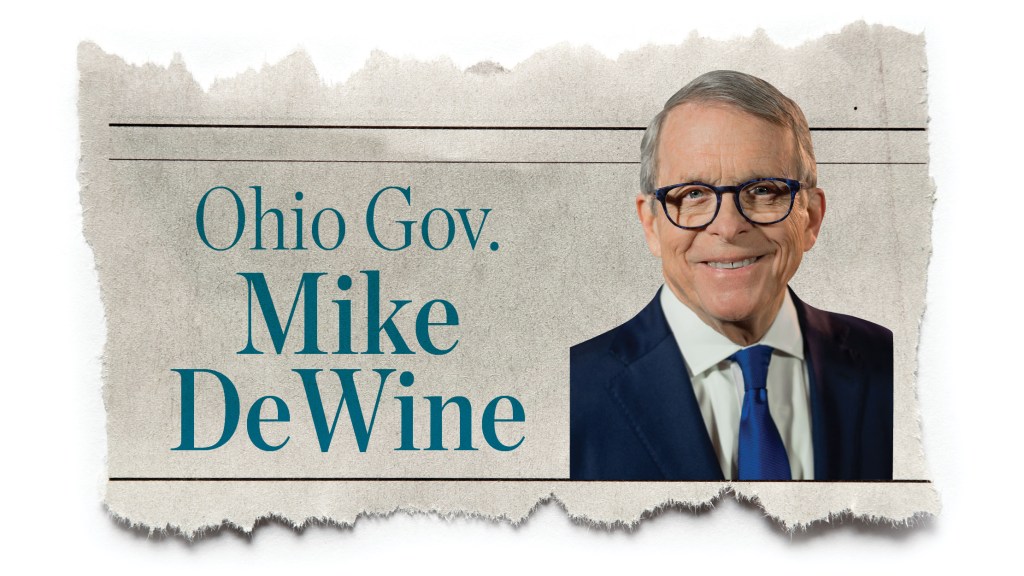 “I have heard the very sad news coming out of Afghanistan today and want to express on behalf of all Ohioans our deepest sympathy to the service men and women and the families of the injured and those who have lost their lives,” Dewine said. “This is a terrible tragedy.”

DeWine noted that he was in the U.S. Senate when the Afghan War began.

“I sadly attended a number of funerals and calling hours for service men and women who were killed there and in Iraq,” he said. “Over the last few days, as we have watched the very sad and disturbing news out of Afghanistan, I have been thinking about the mothers and fathers and spouses of those who lost their lives and how those families must feel. I have also thought about and talked to several of those who served and those who were wounded. To those families and to the veterans, I want to say thank you. We owe you a lot.”

DeWine stood by the decision of the George W. Bush administration to go to war in Afghanistan in 2001 and said the service of those who were in the conflict had an impact.

“At a time when we first went into Afghanistan, it was used as the place in the world where terrorists could gather and find safe harbor,” the governor said. “We made the decision to go in there right after 9-11. The fact that we are safe in the U.S. is direct result of what they did. I want those families to understand that. We thank them and we thank the men and women who came home. What you did made a difference.”