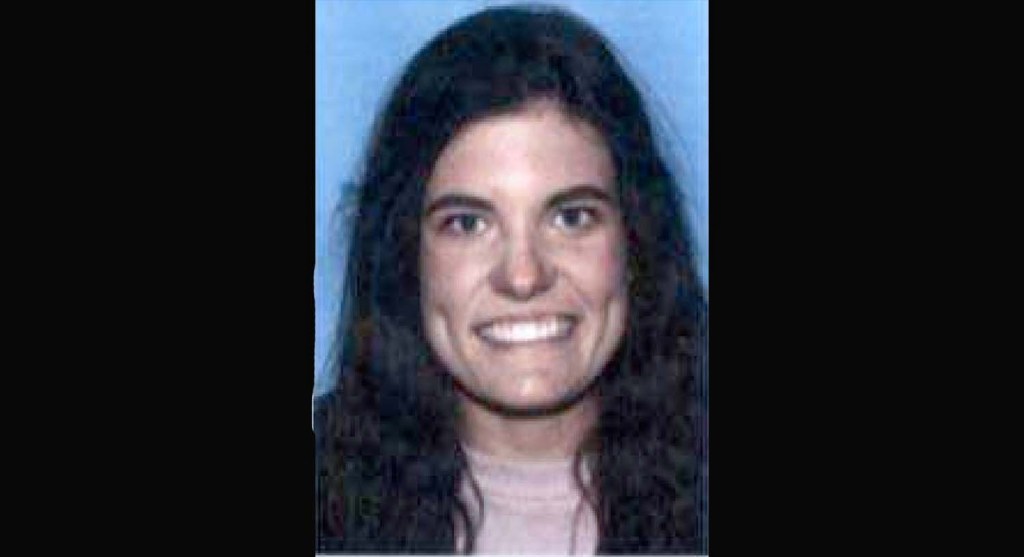 CHARLESTON, W.Va. (AP) — A college student from West Virginia who was seen taking a “Members Only” sign near the Senate chambers after entering the U.S. Capitol on Jan. 6 with supporters of former President Donald Trump pleaded guilty to a misdemeanor count Monday.

Gracyn Dawn Courtright, of Hurricane, West Virginia, entered the plea by conference call before a federal judge in Washington, D.C., to a charge of knowingly entering or remaining in a restricted building or grounds. Other charges were dismissed in a plea agreement with prosecutors, including one count of theft of government property under $1,000.

She faces up to six months in prison and a $9,500 fine. Sentencing was set for Nov. 16. She remains free on a personal recognizance bond.

Courtright, a mathematical economics major at the University of Kentucky, initially bragged that the occupation of the Capitol was making “history” and said she thought “it was cool,” according to an FBI affidavit in support of a criminal complaint and arrest warrant. Later, she deleted her Instagram account.

She told the judge Monday that she also withdrew from the school, and that she’s scheduled to appear before a college board in December.

Courtright, who was 23 when she was charged, was inside the Capitol for 24 minutes, prosecutors said.

According to the affidavit, a witness who saw a video of Courtright in the Capitol messaged her on Instagram asking if she was there. The witness provided a screenshot of the messages to the FBI.

The witness expressed embarrassment after Courtright admitted she went inside, according to the FBI. Courtright allegedly wrote, “I’m not embarrassed so you shouldn’t be.”

When the witness accused her of treason, Courtright said she did not know what treason was, according to the affidavit. Before Courtright deleted her Instagram account, she wrote, “Infamy is just as good as fame. Either way I end up more known. XOXO.”

According to the affidavit, in two Instagram photos in which she is raising her arms in the air, Courtright wrote, “can’t wait to tell my grandkids I was here!”

The FBI said Courtright wore a black coat and a hat with a yellow band at the Capitol. A woman with matching clothes and physical features was seen on surveillance video near the Senate chamber carrying the “Members Only” sign before a law enforcement officer confiscated it. A newspaper photo also appeared to place Courtright in a crowd that initially clashed with police in the halls of the Capitol, the FBI said.