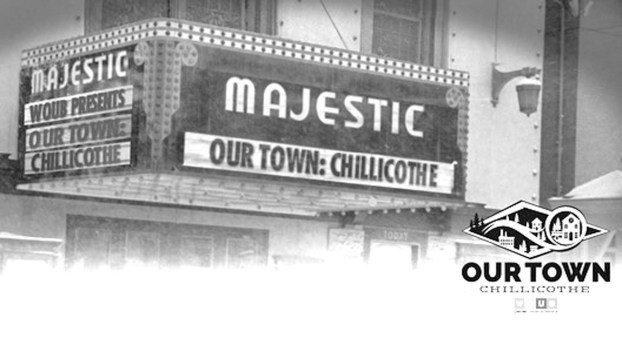 Film will premiere in Chillicothe in March 2022

ATHENS — Due to increasing illness rates in Ohio from the COVID-19 pandemic, WOUB Public Media is postponing the premiere screening of Our Town: Chillicothe which was originally scheduled for Sept. 26 at the Majestic Theatre. It has been rescheduled for 3 p.m. on Sunday, March 27, 2022 at the same location.

“We are saddened to have to postpone this premiere screening because we know how excited people are to see the film,” said WOUB General Manager Mark Brewer. “We have nearly 300 people registered to attend the event, and we want to celebrate this documentary with all of those people at the Majestic in Chillicothe when we know that we’ll all be safe being together.”

Ohio University’s special assistant to the president for Public Health Operations, Gillian Ice, said postponing the event made sense, due to the surge in COVID-19 cases.

“Masks and distancing are needed at indoor events to prevent the spread of COVID-19,” she said.

WOUB will also be rescheduling the broadcast premiere of the program for March 28 at 8 p.m.

“We want the people in Chillicothe to be the first to see the film at a premiere screening event,” Brewer said. “So, we will wait until March to air the film on television as well.”

The Chillicothe film is the eighth historical documentary in WOUB’s Our Town series. The series is produced and directed by 14-time Emmy-Award winner and a southeastern Ohio native Evan Shaw.

“While we are disappointed to have to postpone this event, we look forward to March,” Shaw said. “We’ve put together a wonderful documentary on Chillicothe which will inspire community pride, and this premiere will be worth the wait.”

The film examines the history of Chillicothe as the first and third capital of the state of Ohio as well as its presence on the State of Ohio seal with a circular coat of arms that depicts a Chillicothe sunrise. This film also looks at many other unique aspects and people ​from Chillicothe’s history including: how it is home to the oldest newspaper west of the Allegheny Mountains; the influence of the papermaking industry; how World War I contributed to the city’s growth and its notable residents like Librarian Burton Stevenson who created an immense library system for Camp Sherman ​and later founded the American Library in Paris; Commander Henry Walke, a prominent naval Captain and artist; Oliver Anderson, a free man of color who was kidnapped from his Chillicothe home by southern slave catchers; and Former U.S. First Lady Lucy Webb Hayes, who was the first First Lady to have a college degree.