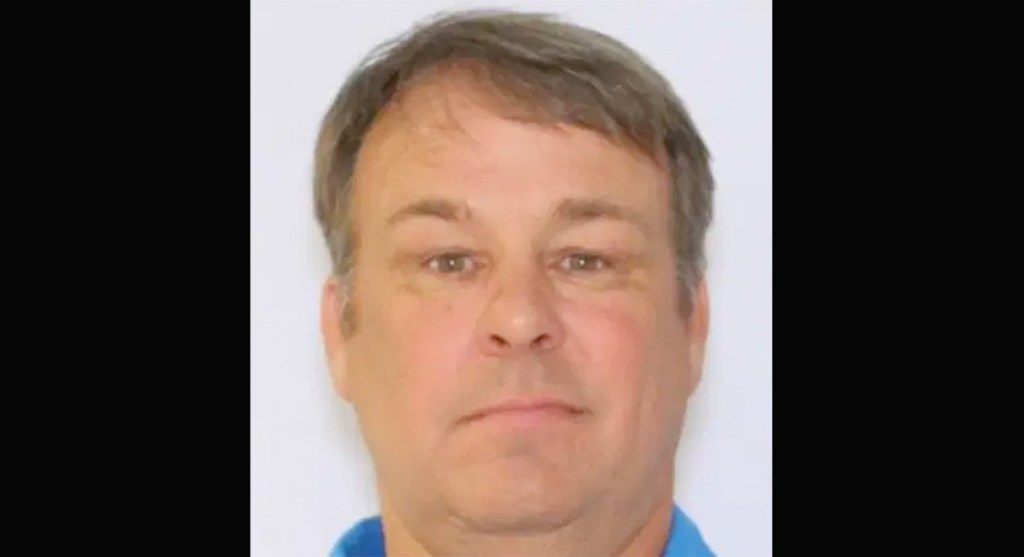 DAYTON (AP) — Federal marshals arrested an Ohio man Thursday who was accused of running toward and yelling at an MSNBC journalist who was doing a live report by a Mississippi beach after Hurricane Ida.

Benjamin Dagley, 54, of Wooster, Ohio, was sought by police in Gulfport, Mississippi, on suspicion of assault and by the sheriff’s department in Ohio’s Cuyahoga County for a probation violation, the U.S. Marshals Service said in a news release.

MSNBC journalist Shaquille Brewster was reporting Monday in Gulfport when live video showed a man pulling over in a pickup truck and running directly toward Brewster and yelling into the wind, “You’re going to report this accurately, right?”

A local curfew was in place. Brewster and the camera operator turned away from the man, who kept yelling. As Brewster said he would end his report, the man could be seen on camera walking toward him, still yelling.
Brewster is Black, and the man in the truck was white, leading to conversations on social media about the racist optics of the encounter.

Brewster said a short time later on Twitter: “Appreciate the concern guys. The team and I are all good!”
The Gulfport Police Department said it was seeking Dagley to charge him with two counts of simple assault, one count of disturbing the peace and one count of violating an emergency curfew.

The Marshals Service said officers found Dagley’s truck Thursday in the parking lot of a Dayton shopping plaza and arrested him after he came out of a store. Dagley was booked into jail there after his arrest. Online jail records did not show whether he has an attorney to speak for him.

Dagley pleaded guilty in 2018 in Cuyahoga County to attempted felonious assault, inducing panic, and vandalism after he broke into an electroplating company in 2017 and drilled holes in tanks of dangerous chemicals, C leveland.com reported. That sent an employee to the hospital.

Dagley was sentenced to five years’ probation and 30 days in jail; instructed to undergo anger management; and ordered to pay $15,370 in restitution and a $5,000 fine.