EDITORIAL: Ambrose remains an inspiration to all 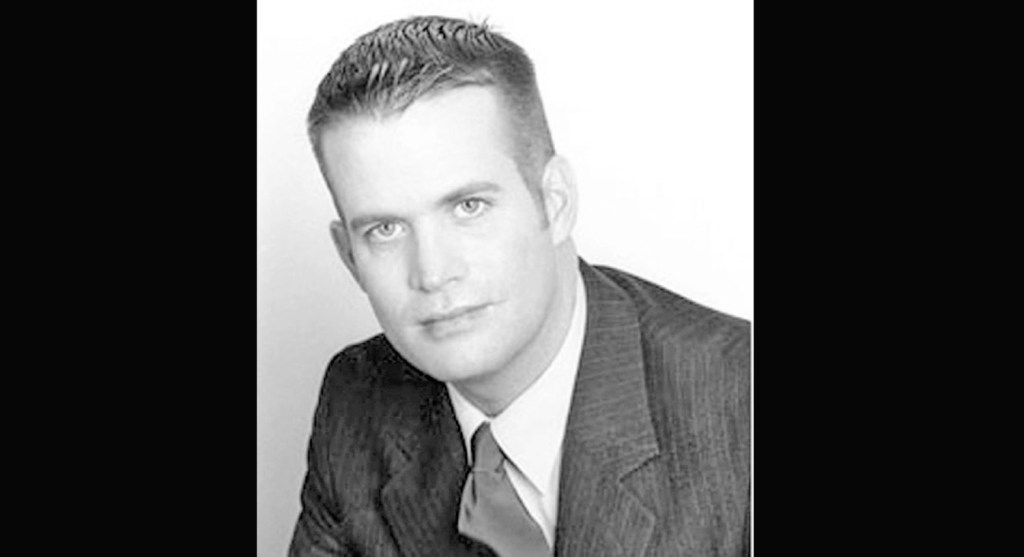 Two decades ago on this date, Americans were watching their televisions, horrified by the scene in New York as the twin towers of the World Trade Center were in flames, after terrorist hijackers crashed a commercial set into each building.

As the initial attacks of the day unfolded, little did those in our area know that third airliner was in the process of a hijacking, directly over their heads.

American Airlines Flight 77, was bound for Los Angeles from Washington, D.C. As it flew over Pike County, Ohio, five al-Qaeda terrorists stormed the cockpit, taking it over and rerouting the plane for its collision with the Pentagon in Washington, D.C. about 35 minutes later.

As the plane went off course, it circled directly over the Tri-State area, making its full turn above Portsmouth. As it straightened for its final path toward the nation’s Capitol, it passed over Huntington.

The sight of the Ohio River below was likely a familiar one to one of its passengers.

Dr. Paul Ambrose, 32, was the senior clinical adviser for the U.S. Surgeon General and was headed to California to a conference on the prevention of youth obesity.

A Huntington native, he was the son of Sharon Ambrose and Kenneth Ambrose, the chair of Marshall University’s sociology department at the time.

Beginning in 1995, he served for a year as national director of legislative affairs for the American Medical Student Association, whose members would later honor him with their Lifetime Achievement Award.

While completing his residency at Dartmouth Medical School, Ambrose was appointed to the congressional advisory committee of the Council on Graduate Medical Education by the U.S. Secretary of Health and Human Services. And, while at Dartmouth, he made an impression of former U.S. Surgeon General C. Everett Koop, who became a mentor to him.

“He was most blessed with skills and competencies that would take him to great heights in public service,” Koop said in a letter read at Ambrose’s memorial service.

Inspired by Koop, Ambrose applied for and was awarded a fellowship at Harvard University in the School of Public Health, where he studied cancer treatment in rural Appalachian women.

Improving rural health care became a major focus of his work, something he spoke about in a joint appearance with Koop at Marshall University.

Just as that issue became a major topic in coming years, Ambrose was likewise a visionary on the issue of reducing obesity, particularly in children, something that his hometown would be put in the national spotlight for in the following decade.

Working with U.S. Surgeon General David Satcher, Ambrose was the senior editor of The Surgeon General’s Call to Action to Prevent and Decrease Overweight and Obesity, released in the months before his death.

The tragic loss of Ambrose on Sept. 11, 2001 makes one ponder the lost potential of a life cut short.

But the young doctor’s legacy lives on in the accomplishments he made in his time on this earth.

He was a pioneer in health care issues that still dominate the headlines today, laying the foundation for the advocacy by future generations.

And whether it is through the scholarships, foundations or awards that were named in memory, he remains an inspiring figure for those entering the medical profession today.

Today, across the nation and around the globe, the 2,977 lives taken will be honored. And here in the Tri-State, one of the most remarkable individuals to come from this area will be mourned.

Dr. Paul Ambrose led a life committed to service to others. Please remember him today and keep the Ambrose family in your thoughts.