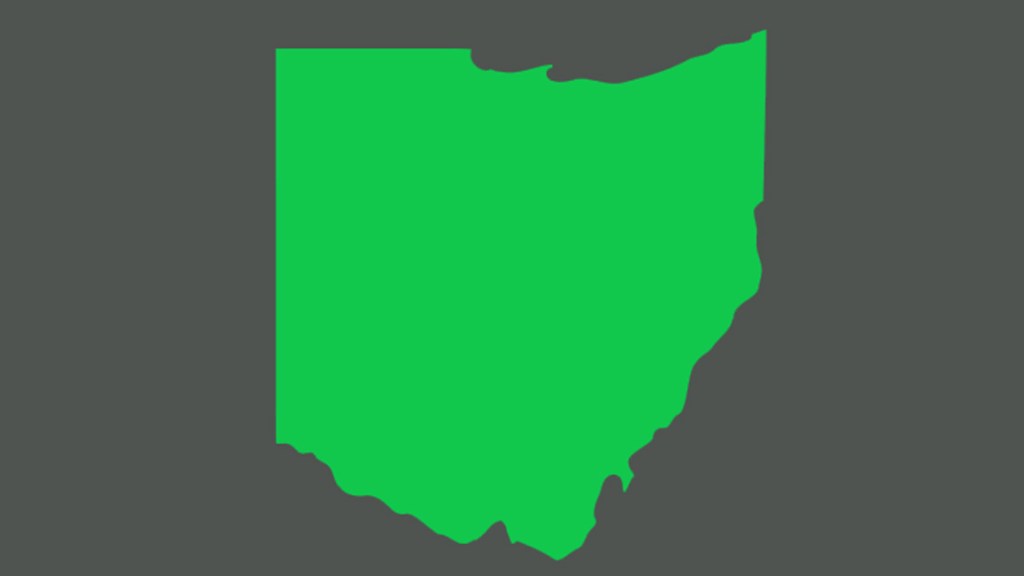 COLUMBUS, Ohio (AP) — Republicans and Democrats appeared closer to agreement Monday on a map of state legislative districts that could stand for the next 10 years, as a powerful new redistricting panel faced a looming Wednesday deadline.

During a regional hearing in suburban Cleveland, members of the Ohio Redistricting Commission’s GOP majority — including state Auditor Keith Faber, Secretary of State Frank LaRose and Senate President Matt Huffman — praised legislative Democrats’ consultant, Chris Glassburn, for his work on a revised map aimed at garnering the support of both parties.

Without bipartisan support, any map that the panel passes will only last four years — and the painstaking redistricting process would have to be repeated.

Faber said he appreciated Glassburn’s expert testimony and explanations after having been “laboring” with available mapping tools to try to find areas of compromise on a map of new Ohio House districts proposed by Republicans.

“I really appreciate that you all have made what I consider a good-faith proposal here, one that leaves some room to do some work together,” he said.

But all was not entirely rosy at the event, with the crowd audibly groaning when LaRose suggested that Republicans and Democrats had been “working collegially” on the maps thus far.

The Princeton Gerrymandering Project, working with the anti-corruption group RepresentUS, said its boundaries fell short of being fair when compared to a million simulated alternatives, delivering it a score of “F.”

The analysis gave a better score of “B” to the Ohio Senate map that Republicans have proposed, which Glassburn also reworked and presented Monday. Analysts said the second map fared better because each Senate districts contains three House districts, diluting the partisan advantage.

The two Democrats on the commission — state Sen. Vernon Sykes, the panel’s co-chair, and House Minority Leader Emilia Sykes, his daughter — are in a distinct minority with only two of seven votes, but Ohio voters set up a new system that makes a 10-year map dependent on their support.

Otherwise, under new map-drawing rules approved by Ohio voters, another map must be drawn in just four years.

Regional hearings on the proposed maps continue Tuesday in Marietta and Columbus.