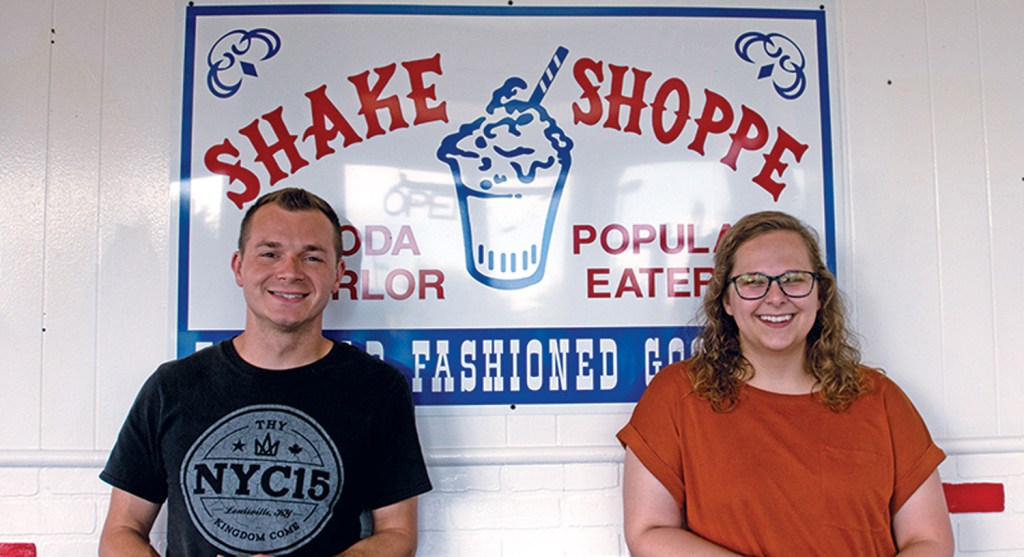 Our story from the weekend edition of The Ironton Tribune about the lawsuit filed by the Gallipolis Shake Shoppe against the Ironton location garnered much attention, with nearly half a million views on Facebook alone.

Many readers shared and commenting on the story, with most overwhelmingly coming down on the side of the Ironton restaurant.

Here is sampling of some the reactions:

“This franchise belonged to the Salisbury family 60 years ago or more. What a ridiculous claim!”
— Lorie Ann Wyant

“Sounds like they are intimidated up river, these guys are doing awesome work in Ironton!”
— Tommy Dalton

“This is literally so dumb. Sounds like they are jealous of the success of Ironton to me.”
– Samantha Jo Morgan-Gallian

“Stupid. Couldn’t resolve it out of court without being so ridiculous? Hope it gets thrown out.”
– Andrew John

“This hurts my heart! I am friends with both groups, Snedaker family has always been hard workers and built their well respected business in Gallipolis. Robbie and Maddie have treated Jim and I like family from the first day we walked in their business. They are two young people who work there daily to get their business going and they have been extremely successful! I will be praying this can all be settled in a way that will show how Christian people can handle issues. Love you all.”
— Redith Bennett

“All these years they’ve had the same name and nobody else said a single word about it.”
— Alex Nance

“When traveling through Gallipolis I will never spend another dime there. We have always ate there when up that way. Never again. Go Tigers and Ironton Shake Shoppe.”
– Patti McMaster

“I would think the success of Ironton’s Shake Shop would encourage business for the Gallipolis location….greed is fueling this frivolous suit.”
— Carole Brown