New full-time firefighter is sworn in 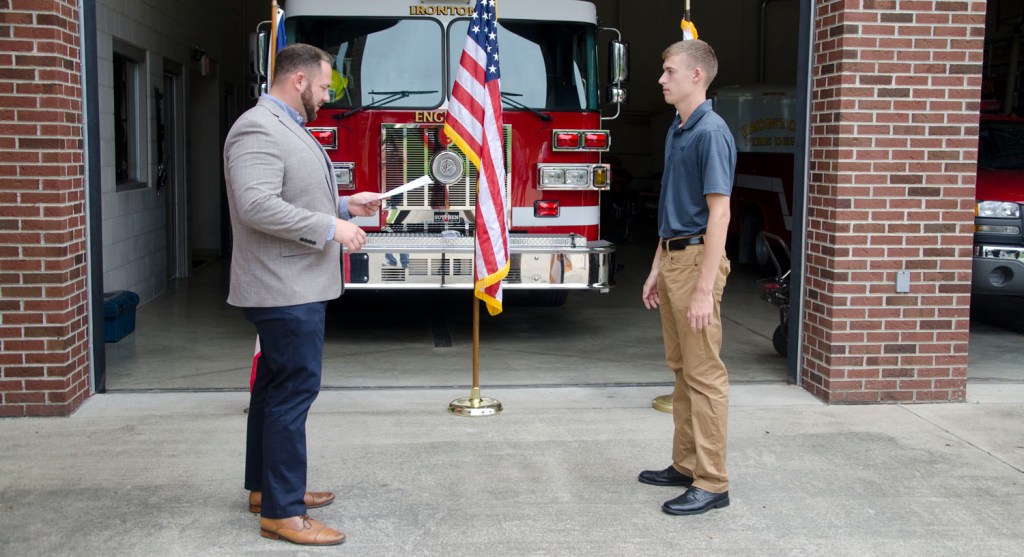 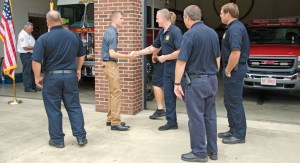 Department will have full staffing with hire

The newest member of Ironton’s fire department was sworn in on Monday.

Ethan Sheridan was set to begin as a full time firefighter on Thursday.

He is a St. Joseph High School graduate and served in the National Guard.

“It’s something I always wanted to do when I was younger,” he said, noting it was the “perfect opportunity” after his Guard service.

“I’m happy we’re able to fill the position after a retirement,” Cramblit said, noting that, in the next few weeks, the department will be at full staffing for the first time in three years.

Mahlmeister said, with Sheridan, there are now 16 members of the department.

Mahlmeister said there was also a swearing in last week, when Chris Prater was promoted to a lieutenant with the department. 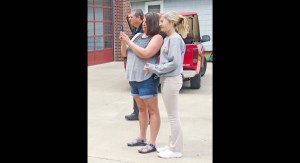 Ethan Sheridan’s mother and sister watch as he is sworn in as a full time member of Ironton’s fire department on Monday. (The Ironton Tribune | Heath Harrison)