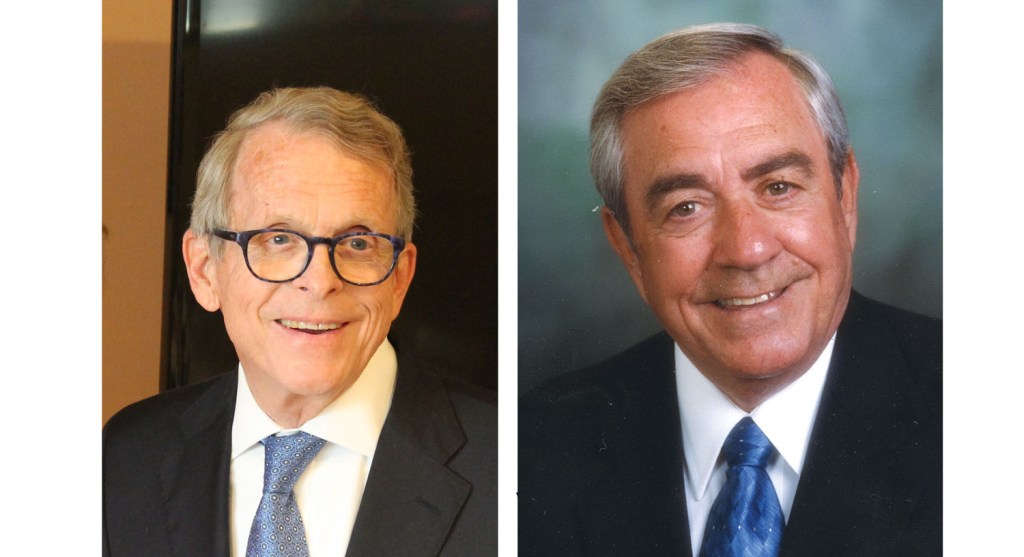 The governor attended the funeral services of Ray “Moose” Dutey, which took place at Zoar Baptist Church in Coal Grove.

“They were friends for a long time,” State Rep. Jason Stephens, R-93, who also attended the service, said, noting that the governor showed up as a personal guest of the family and sat for the entire service for the trip, which was not announced prior.

“He was extremely respectful,” Stephens said.