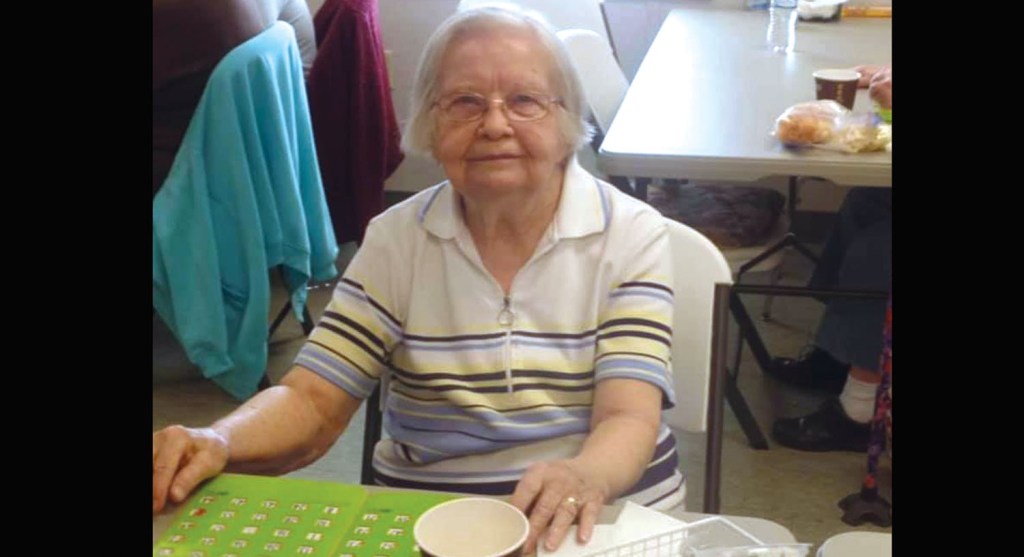 SOUTH POINT — This week marked a special day for a woman from Proctorville.

Nicely was born in the Marietta area and moved to Chesapeake in the 1940s. From there, she and her first husband, Paul Weisend, bought a house in Proctorville.

She worked for Anderson Newcomb in Huntington and, after that store moved to the Huntington Mall, she took a job as a cook on a towboat for American Electric Power.

Nicely was a regular attendee of the Sybene-Chesapeake Senior Center for several years.

She has two children, Mike Weisend and Carolyn Thomas.

Mike said his mother was able to mark the occasion at the nursing home on Wednesday.