Board releases plan to prevent hazing 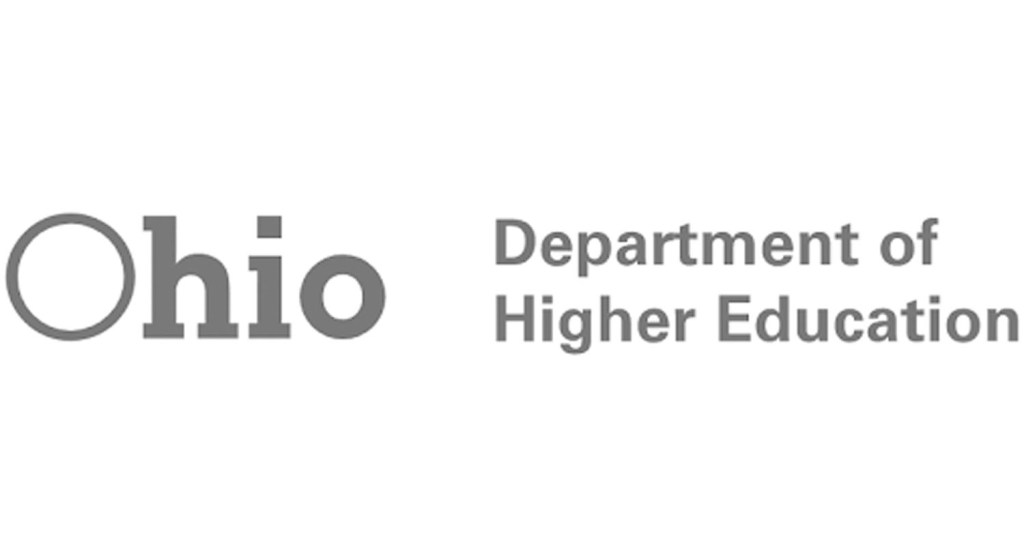 It is a response to Collin’s Law, which went into effect this week

COLUMBUS – The Ohio Department of Higher Education has launched a statewide plan for preventing hazing at colleges and universities across the state.

The plan includes a model anti-hazing policy as well as guidelines for various college and university stakeholders to use in developing and implementing anti-hazing education and training programs.

Materials in the plan were created in response to Senate Bill 126, also referred to as Collin’s Law in honor of Collin Wiant, an 18-year-old man who died in a hazing incident in 2018.

The combination of increased criminal penalties, comprehensive reporting requirements, and education and training expectations included in the law are among the most comprehensive in the country.

“There is no tolerance for hazing in Ohio, and I am hopeful that this new law will go a long way toward eliminating all forms of hazing on Ohio’s campuses,” DeWine said.

“Acts of hazing have occurred at campuses across the United States for too long, leaving physical, psychological, and emotional scars that seldom heal quickly,” ODHE chancellor Randy Gardner said. “Earlier this year, Gov. DeWine and the Ohio General Assembly sent a clear and direct message to everyone affiliated with colleges and universities in our state – taking important steps necessary to bring an end to hazing must be an Ohio priority.”

The statewide educational plan for preventing hazing was co-designed and developed in consultation with college and university representatives from all sectors of Ohio higher education and staff from Attorney General Dave Yost’s office.

It also includes an optional expanded anti-hazing framework and additional anti-hazing policy components for campuses that wish to broaden their efforts and go beyond what is required under the law.

Present for the bill signing in July were the parents of Wiant along with the parents of Stone Foltz, a 20-year-old student who died March 7 as the result of fraternity hazing.

Both families have been engaged and helpful in recent anti-hazing advocacy and policy reform efforts.

The anti-hazing plan can be viewed at https://www.ohiohighered.org/hazing.

Managing a business is a complex job