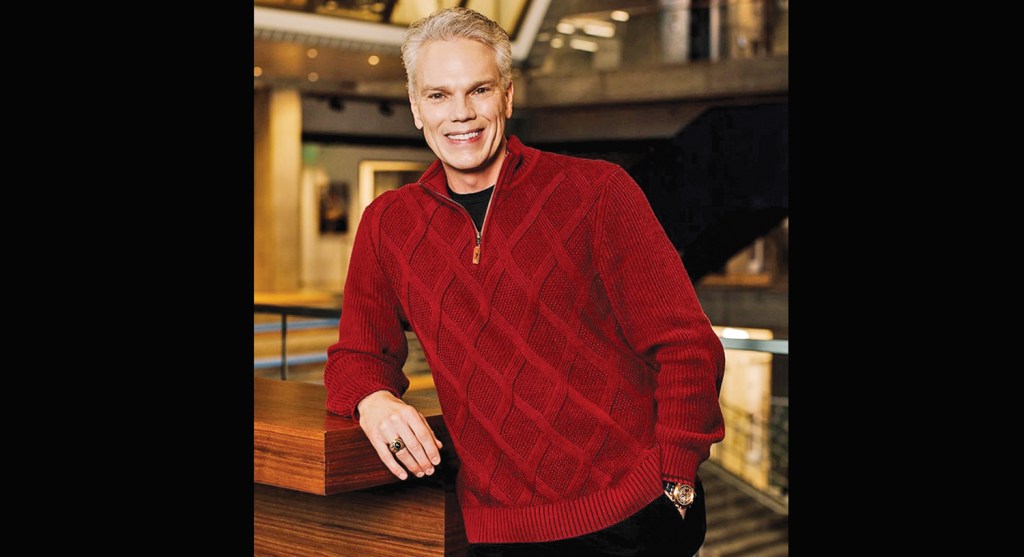 HUNTINGTON, W.Va. (AP) — Former Intuit CEO Brad Smith was chosen as Marshall’s 38th president on Thursday.
The university’s board of governors announced Smith’s selection during a meeting on the Huntington campus. The five finalists visited Marshall earlier this month.

Smith, a Marshall graduate, was the only finalist without experience in higher education.

Marshall President Jerome Gilbert announced in April that he would not seek an extension when his contract expires in July 2022.

Smith, a native of nearby Kenova, is expected to have a say in the direction of the university’s conference affiliation in athletics. Various media outlets have reported the Sun Belt has interest in adding Marshall, which is currently a member of Conference USA.

Patrick Farrell, chairman of the Marshall board of governors, has said the conference affiliation decision would come after the new school president was in place.