Really? Reds deal Barnhart to Detroit for OF prospect 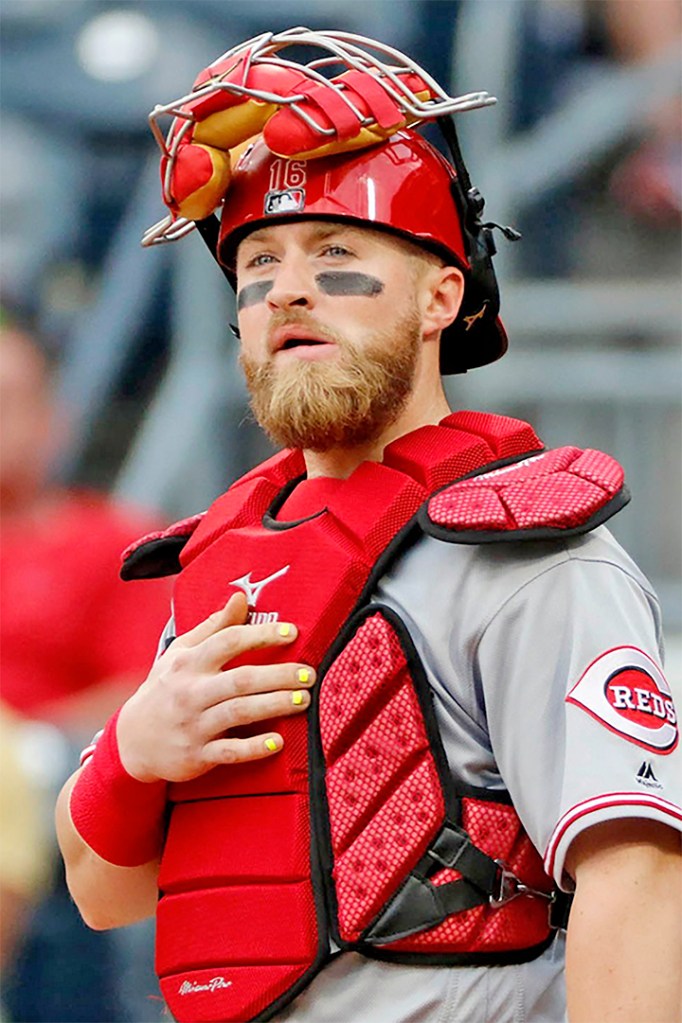 Barnhart, a 31-year-old left-handed hitter and reliable backstop, leaves Cincinnati after eight years. In the last six seasons, he led the Reds in starts behind the plate and innings caught, winning NL Gold Gloves in 2017 and 2020.

“Coming into this offseason, we knew that catcher was a priority position for us,” Tigers general manager Al Avila said. “During our strategy meetings over the last couple of weeks in Lakeland with my front office staff, Tucker’s name came up many times as an attractive option for our ballclub as someone who is a real plus defender, knows how to lead a pitching staff and is a solid contributor from the batter’s box.”

The rise of Reds rookie Tyler Stephenson, who split time behind the plate last season, made the 30-year-old Barnhart — and his contract — expendable. Barnhart has a $7.5 million option for 2022 with a $500,000 buyout.

In exchange, the Reds get the 24-year-old Quintana, who was a second-round pick of the Tigers in the 2019 amateur draft. In 2021, he hit .196 with nine homers for the Tigers’ Low-A affiliate in Lakeland, Florida.

Reds general manager Nick Krall said trading Barnhart, one of the team’s most popular players, was a difficult decision.

“But going into 2022, we must align our payroll to our resources and continue focusing on scouting and developing young talent from within our system,” he said.

Barnhart said it was bittersweet leaving the organization that drafted him but he is looking forward to playing in Detroit.

“This is an exciting time for a team that’s undergone such a big transformation over the last few years,” he said.

“A.J. (Hinch) is one of the best managers in all of baseball, and I’m looking forward to working with him, the coaching staff and other teammates to bring the playoffs and a World Series championship back to the Motor City.”