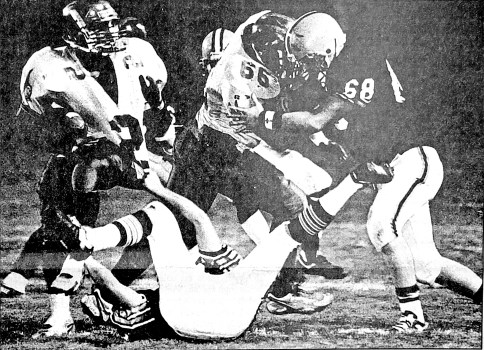 An Ironton Fighting Tigers defender grabs the jersey of Montgomery County running back Rongie Potts while linebacker Derek Bowen (68) fights off a block en route to help with the tackle. Ironton had four crucial turnovers that led to a 51-26 loss in their November 1996 season finale. (The Ironton Tribune | File Photo | Tim Swick) 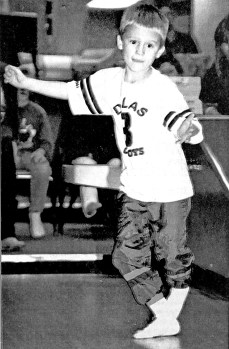 With style and pizzaz, Kevin Devaney struts in his socks as he watches pins fall at the bowling alley in November 1996. (The Ironton Tribune | File Photo | Tim Swick) 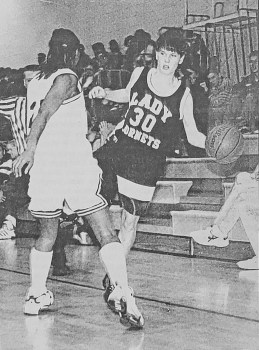 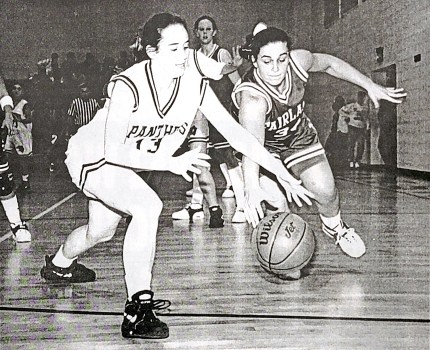 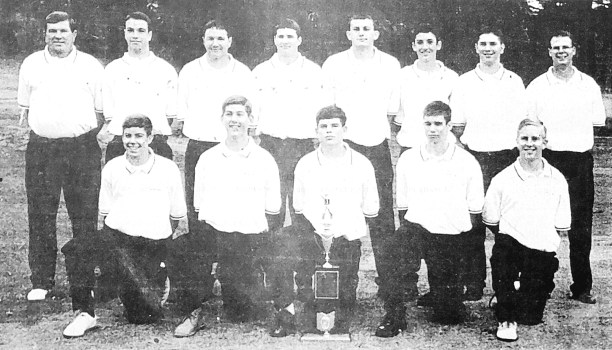 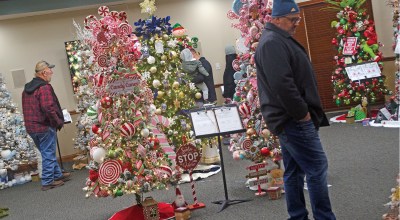 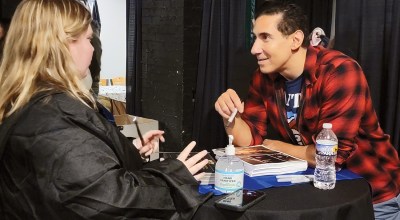 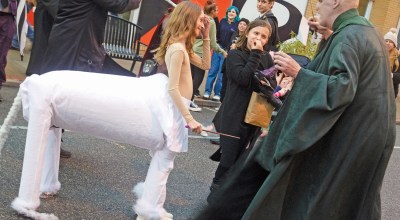