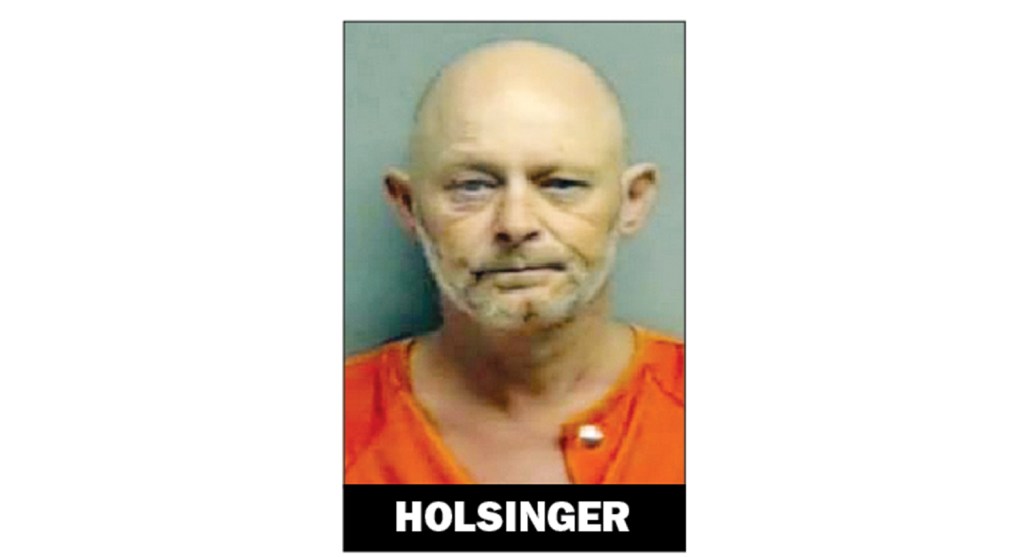 An Ironton man who sold methamphetamine to an undercover officer has been sentenced to 18 years in prison.

The case against 51-year-old Edward S. Holsinger began in March when officers from the Lawrence Drug and Major Crimes Task Force made controlled purchases of methamphetamine from him.

In April, Police Department officers stopped a vehicle occupied by Holsinger and recovered approximately an ounce of methamphetamine and a fentanyl-related compound from Holsinger.

He went to trial in October and was convicted on three counts of trafficking in drugs and possession of drugs.

This is not the first drug case that has sent Holsinger to prison.

In 2008, he was sentenced to four years in prison for two counts of drug trafficking, possession of criminal tools and possession of drugs.