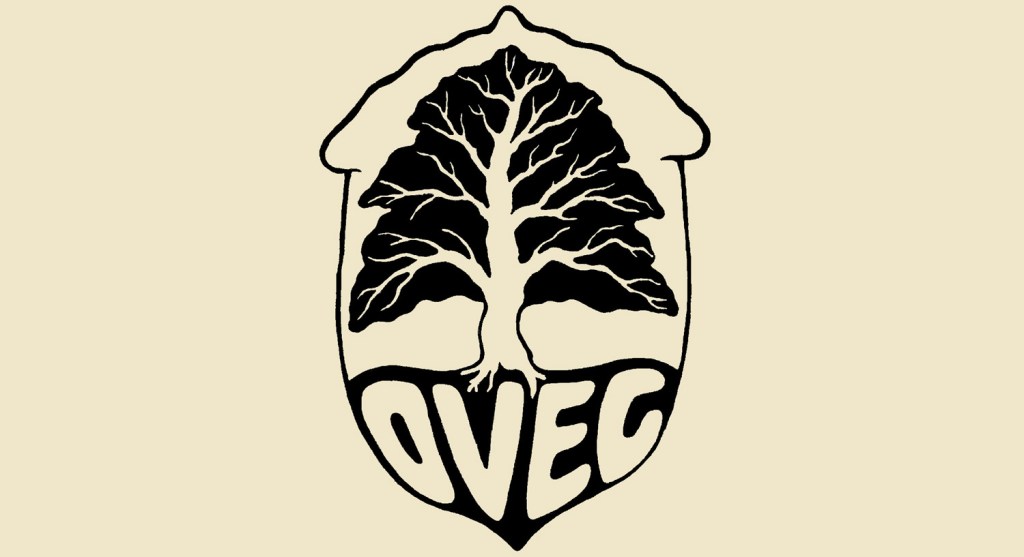 HUNTINGTON, W.Va. — The Ohio Valley Environmental Coalition announced on Thursday that it is shutting down.

The Huntington-based group, which has been in operation for 34 years, said, in a statement on their website, that they are “no longer able to diligently carry out our mission” and that, on Tuesday, the board of directors voted to dissolve the group.

The nonprofit group was known primarily for its opposition to mountaintop removal coal mining in Appalachia, among its work on multiple environmental issues.

“Because we have held the public trust for more than three decades — since we incorporated in 1987 — we want to be as transparent as possible about the decision to close. No decision regarding anyone’s employment or the dissolution was taken lightly,” the group said. “Unfortunately, due to confidential personnel matters and ongoing legal issues, we are not free to publicly disclose the reasons for OVEC’s dissolution.”

OVEC said they had five employees at the start of 2020 and added another before COVID-19 pandemic shutdowns began in March of that year.

“Over the next few months, we interviewed and onboarded four employees essentially over video calls — three for brand new positions and one to fill the position of our retiring administrative director — so that we ended 2020 with nine employees,” the group said. “As 2021 draws to an end, two employees have been dismissed, four have quit (with only one replacement hired), and our co-directors both decided to announce early retirements, rather than continue serving in the current work climate. During this two-year period, we also saw three board members resign and had four more people join the board.”

A group, purporting to be the staff union of the organization, posted on Twitter that labor issues were the cause of the dissolution.

“Last night, OVEC board and management decided to dissolve the organization rather than move forward and negotiate with the union on our contract,” a post from the account read.

The Mountain Party, a West Virginia third party which was founded to focus on environmental issue in the state, said it was “devastated” to learn of the group’s dissolution.

“This decision is extremely disappointing, both in view of the ongoing environmental degradation of West Virginia’s air and water as well as the blatant disregard for workers’ rights,” the party’s chair, Denise Binion, said in a statement on their website.

The statement from OVEC read that “only one side of the story has been publicly aired” and said “misinformation” on social media contributed to the situation. They said the group’s assets be distributed to nonprofit groups with similar missions.