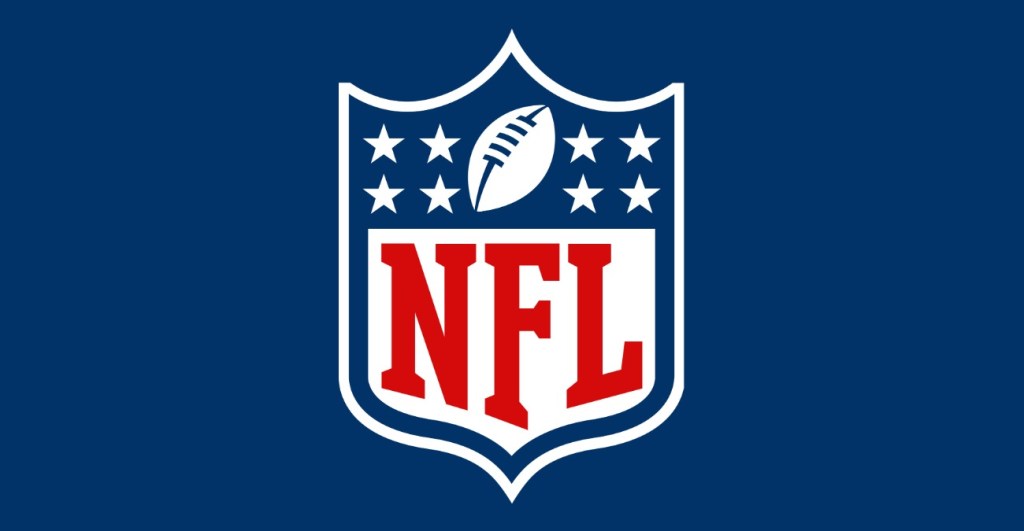 The Tampa Bay Times reported Thursday that Steven Ruiz provided the newspaper with a screenshot of a July 2 text message exchange in which Brown’s girlfriend asked the former live-in chef if he could obtain Johnson & Johnson vaccination cards for the player.

When the personal chef replied he could try, the girlfriend responded “Ab said he would give you $500.”

Ruiz, who also claimed Brown owes him an uncollected debt of $10,000, told the newspaper he was unable to find a vaccination card for Brown.

The chef added that a few weeks later he observed two vaccine cards on a dining room table that the receiver told him were purchased for the player and his girlfriend.

The Buccaneers announced shortly before the start of the regular season that their entire roster and coaching staff were fully vaccinated.

The reigning Super Bowl champions released a one paragraph statement in response to the newspaper report.

“After an extensive educational process conducted throughout our organization this past offseason highlighting the benefits of the COVID-19 vaccines, we received completed vaccination cards from all Tampa Bay Buccaneers players and submitted the required information to the NFL through the established process in accordance with league policy,” the statement read.

“All vaccination cards were reviewed by Buccaneers personnel and no irregularities were observed.”

NFL vice president of communications Brian McCarthy said the league was aware of the report and had been in contact with the Bucs.

“We will review the matter,” McCarthy said.

Brown, who did not practice Thursday, has been sidelined the past month with an ankle injury. He also missed one game in September (a road loss to the Los Angeles Rams) after testing positive for COVID-19.

Tampa Bay is 5-0 in games Brown has played this season, 1-3 in those he’s missed.

Clubs are responsible for verifying personnel and player vaccination status, with individuals required to present their vaccination cards to team medical staff for verification.

No club has reported any issues during the verification process. In many instances, personnel, players and their family members were administered shots at club facilities.

Any attempt by team personnel or players to use a forged or fake card is subject to be reviewed under the NFL’s personal conduct policy.

The topic was raised by the league on July 22 as part of a string of all-32 club video conference COVID-19 meetings conducted prior to training camp.

Teams were instructed to scrutinize cards when presented because the use of a fake card risks the health and safety of the entire club, is a federal criminal offense and would subject the individual to possible league discipline.