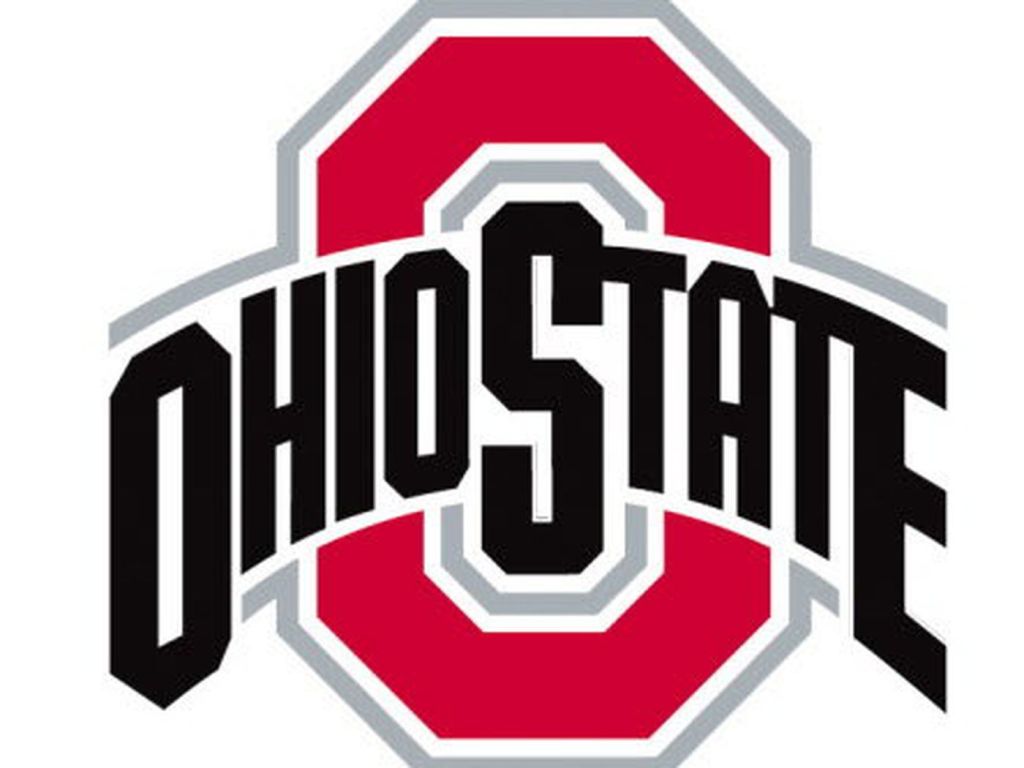 COLUMBUS, Ohio (AP) — Some of the men who say they’re survivors of decades-old sexual misconduct by an Ohio State team doctor pleaded again Thursday for trustees to change how the university has responded to them and their claims, arguing that it has said the right things but that its actions haven’t lived up to its words.

Since allegations first became public in 2018, OSU’s response has included having a law firm investigate and apologizing for failing to stop abuse by the late Richard Strauss during his two decades there even though students raised concerns as far back as the late 1970s. The university said it has reached $57.8 million in settlements with 232 survivors, but unsettled federal lawsuits by more accusers were dismissed after the school successfully argued the legal window for such claims has passed.

President Kristina Johnson issued another apology Thursday during a trustees meeting protested by several plaintiffs from the dismissed cases. She told them that Strauss’ behavior was “unconscionable” and said it was unacceptable that the university didn’t stop him back then.

Three plaintiffs who then briefly addressed the board challenged the university’s contentions that it’s a very different institution today, criticized its response to the litigation, and urged more action to ensure such abuse doesn’t happen again.

“I guarantee nobody in this room wants a Richard Strauss to do what he did. Nobody — you or us,” said Steve Snyder-Hill, who has been among the most vocal plaintiffs criticizing Ohio State. “So we should be on the same team.”

A former gymnast told Johnson and current trustees that even if they weren’t around when Strauss was, it’s now up to them to make things right.

The ex-gymnast was among the anonymous John Doe plaintiffs alleging sexual abuse by Strauss, and The Associated Press generally doesn’t identify victims of sexual abuse without their consent.

Many of the men say Strauss fondled them during required medical exams. Their lawyers have argued that many didn’t recognize it as abuse at the time.

The university has tallied over 2,800 instances of alleged sexual misconduct by Strauss, including more than 170 instances of rape.

The survivors can’t confront Strauss. He died in 2005. No one has publicly defended him.

Williams, Trojans get past Fighting Irish

Rock Hill gets by Green in season opener