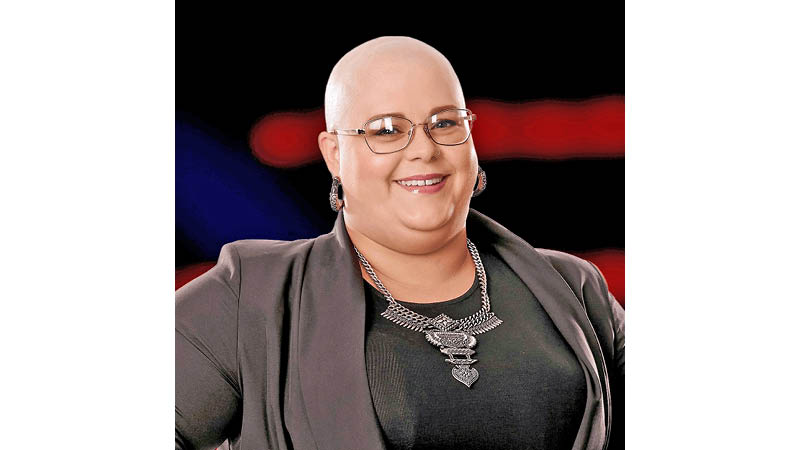 LOGAN, W.Va. (AP) — “America’s Got Talent” winner Landau Eugene Murphy Jr. is bringing along a friend to his series of West Virginia holiday concerts this month.
Murphy announced Thursday on social media that former “The Voice” contestant Holly Forbes will join him on his Home for the Holidays Tour.
Forbes is from Argillite, Kentucky in Greenup County, but now lives in Catlettsburg, Kentucky. She recently finished in the top 10 of the NBC talent show. Before appearing on TV, Forbes was best known in this area as part of the music duo, “Holly and The Guy.” They performed at the Ohio Ribber Bones and Brews Rib Fest in Ironton in 2017.
Murphy’s tour includes five shows that are open to the public. The scheduled concerts will be Friday in Huntington, Dec. 16 in Point Pleasant, Dec. 17 in Parkersburg, Dec. 18 in Clarksburg and Dec. 19 in Lewisburg. Ticket prices vary depending on the venue.
Murphy also will perform at a Dec. 9 private event in his hometown of Logan.
According to Murphy’s Facebook page, other concert dates may be added.
In 2011, Murphy’s smooth renditions of Frank Sinatra hits helped earn him $1 million, his own Las Vegas show and a recording contract when he won “America’s Got Talent” on NBC.