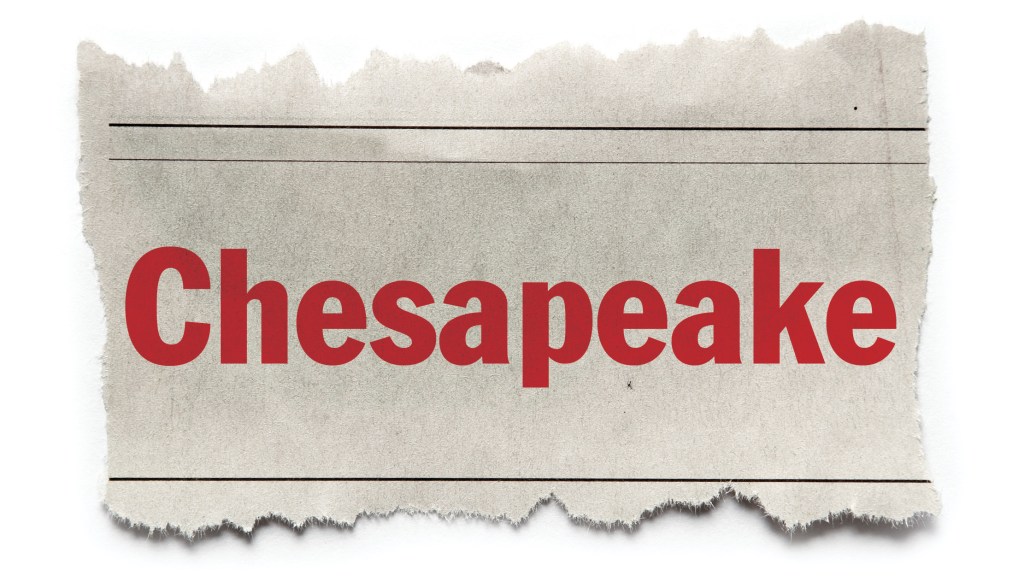 CHESAPEAKE — An audit by the state of Ohio was one of the main focuses of Monday’s meeting of Chesapeake’s village council.

The council spent the first half of the meeting reviewing previous minutes for meetings, as well as invoices, with council members taking issue with fuel purchases and other items that had been made by previous officeholders, as well as buyouts and wages for police officers who resigned at last month’s meeting of council.

This was the second meeting for Mayor Nate Ittig with the current makeup of council, who were appointed last month after the previous mayor, Kim Oldaker, and most of the council resigned at October’s meeting.

Interim fiscal officer Lennie Abrams, who was appointed at last month’s meeting, told the council that he is working to get the village’s records in order and working with those from the Ohio Auditor of State, who are viewing the years 2019, 2020 and 2021.

Abrams, who resigned as auditor in October, has agreed to serve in the interim while the audit takes place. He told the council that it would be easier for the village, rather than have a new appointment step in during the process.

Abrams came into the position following the resignation of fiscal officer Theresa Lawless in 2020.

New council member Drew Griffin led much of the questioning, taking issue with comp time, sick and vacation hours that were paid to the officers who resigned.

Mayor Nate Ittig said this was done according to the village’s current policy.

Council member Jacob Wells suggested an ordinance would need to be changed for the future in such situations, to which Ittig agreed.

• Heard from former council member Kenny Wolfe and electrician Robert Parsons, who have been volunteering to reinstall a traffic signal at Upper Big Branch Road. The council voted to open bids for an engineering study on where to position the light, as is required by the Ohio Department of Transportation.

• Heard from Abrams, who said the village has $7,055.10 in CARES Act funds from the federal government that must be spent by Dec. 31 or returned. The council set a special meeting for Dec. 13 to discuss the matter.

• Heard from Abrams, who said he will be sending the next year’s budget to council members for approval at the next meeting of council.

• Heard from fire chief Joey McMaster, who said the department would be taking six children to Shop With a Firefighter for the holidays. The children are recommended by the local elementary school and firefighters will purchase them winter clothing and toys. The council voted to contribute $600 to the effort.