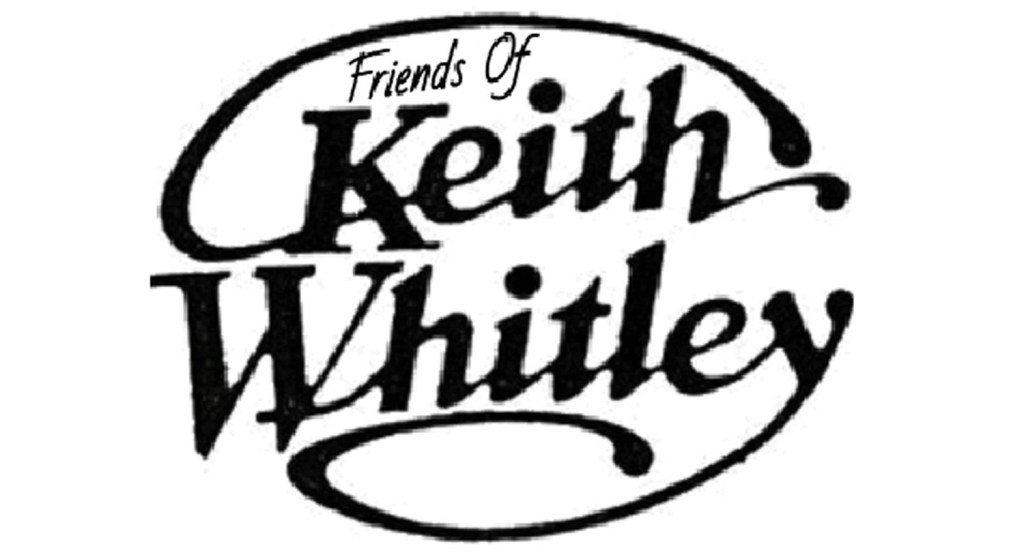 A fundraiser to support a music scholarship by the Friends of Keith Whitley has moved from its Nashville home to Ashland, Kentucky this year.

The event, called Keith Whitley Fingerprints on Country Music Awards, will be at 7 p.m. at Park Place.

The show is put on by the Friends of Keith Whitley, an organization that gives out scholarships in Whitley’s memory, said Pam Hall, an account executive with Kindred Communication.

“And one of the fundraising things they do every year is the Keith Whitley Fingerprints on Country Music Awards and they are bringing it to Ashland this year,” she said. It was previously held in Nashville. “I think with this being the first year, I think it will only grow and will be a really big thing for Ashland.”

The master of ceremonies will be country radio DJ Big John.

Whitley was born in Ashland, Kentucky and was raised in Sandy Hook, Kentucky.

He and his friend, Ricky Skaggs, were discovered by Ralph Stanley, who liked their playing and hired the pair for his band in 1974. Whitley became popular for his bluegrass singing and moved to Nashville in the early 80s and found success as a solo act and had 15 Top 40 singles. He passed away in 1989.

The goal of the Friends of Keith Whitley is spotlight and promote new artists that play traditional country music and to award artists in the genre.

Tickets are available at the Highlands Museum, the Ashland Tourism office and at www.friendsofkeithwhitleycorporation.com/shop.