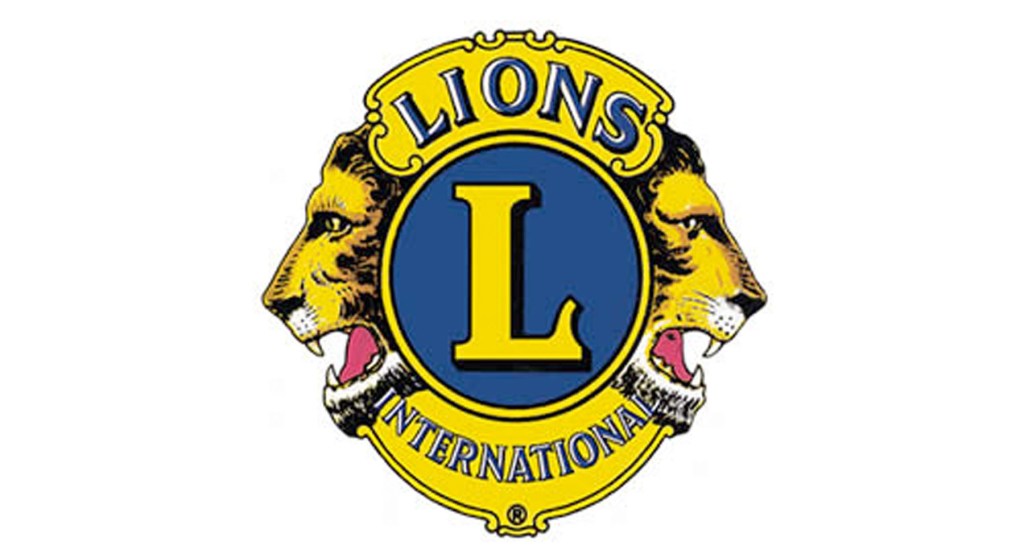 SOUTH POINT — A newly-launched Lions Club is inviting the public to its organizational meeting and hoping to gain new members.

The South Point-Chesapeake Lions Club launched two months ago and now has 21 members, Mary Cogan, with the group, said.

She said the decision to start the organization came about after the Chesapeake Lions Club folded earlier this year.

Cogan, who lives in South Point, is a member of the Coal Grove Lions Club and she said she, along with that club’s president, Don Malone, were approached about starting a branch for South Point and Chesapeake.

In order to start a branch, five members were needed, but Cogan said they ended up with enough to start a new club, which requires 21.

“We far exceeded our goal,” she said.

The group will be the third in the county, with clubs already in Ironton and Coal Grove.

Cogan said anyone over the age of 18 can join and that they do not have to live in South Point.

“All they need is a heart for volunteering,” she said. “There’s so much that we can do together that we can’t by ourselves. It’s a way to bring people together to give back to the community.”

Ollie Tipple, who is the district membership chair for the Lions in southeast Ohio, which covers 17 counties, 50 clubs and 1,250 members, said this is the “best response for starting a new club” that she’s seen.

“That tells me that people in that community really want to help those in need,” she said.

Tipple said the South Point-Chesapeake Club would be chartered in February.

“The Lions are a community service-based organization worldwide, in 200 countries, with 46,000 clubs and 1.4 million members,” Tipple said.

She said the Lions have five global causes they focus on — pediatric cancer, diabetes, hunger, the environment and vision.

She said they also take on efforts such as for those impacted by the tornadoes in Kentucky last week.

In addition, local clubs focus on specific needs in their communities, Tipple said.

Cogan said the group’s organizational meeting will be this week, in which they will elect officers and choose a venue for future meetings, and is set for 7 p.m. Thursday at the South Point Giovanni’s.

She said anyone wanting an application for membership can contact her at 740-534-2055.