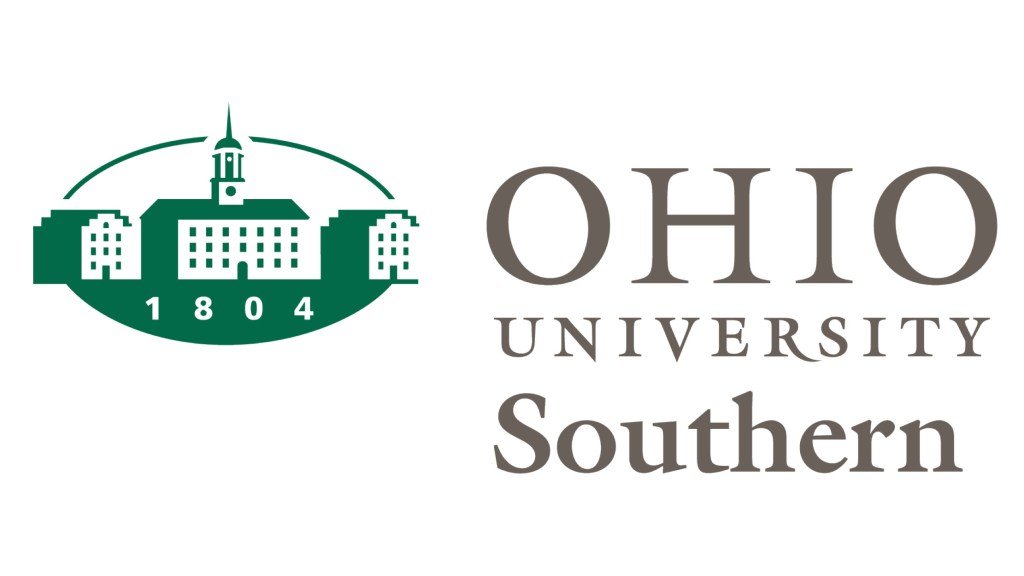 Those students were recognized during a pinning ceremony at the Southern Campus on Thursday, Dec. 9.

During her speech, Mootz said she was representing all her classmates, not just herself.

“You’re standing here because you made it, and that makes you outstanding,” she said.

The Spirit of Nursing Award goes to students nominated by other students and supported by the faculty. This year’s recipient was Erica Parsons, of Grayson, Kentucky.

Parsons said she was “honored and humbled” to be chosen by her classmates.

All ADN graduates are listed alphabetically by city and state of residence: