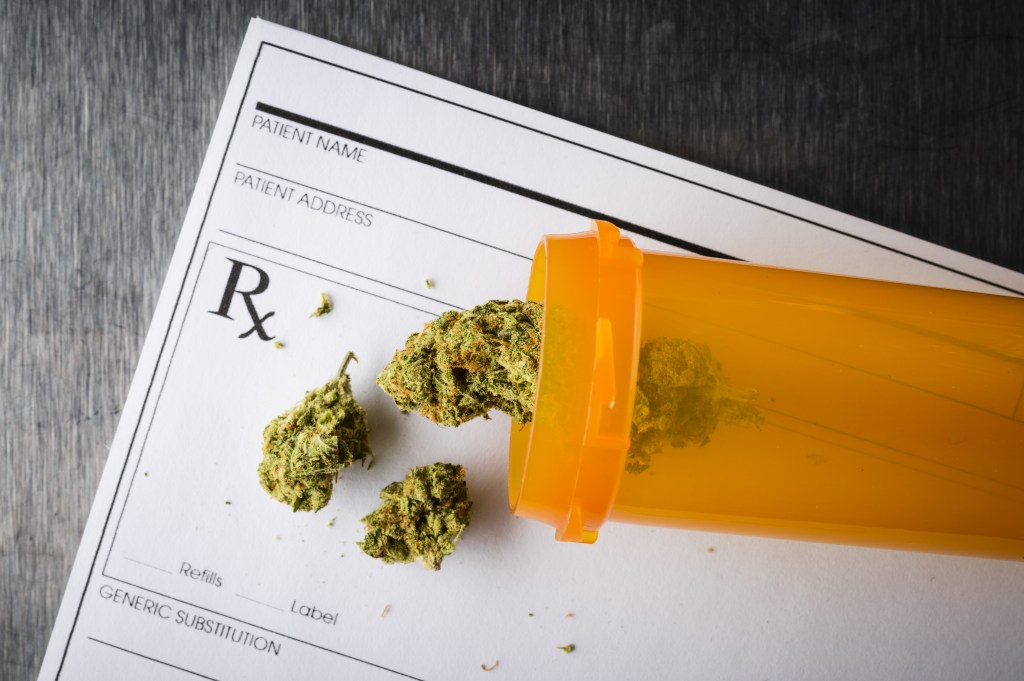 COLUMBUS (AP) — More Ohio dispensaries could sell medical marijuana, cultivators could grow more of it, and more conditions would qualify for using it under legislation passed Wednesday by the Republican-led state Senate.

The measure also calls for regulation of medical marijuana dispensaries to move from the pharmacy board to a new Division of Marijuana Control in the Commerce Department. The legislation now moves to the state House.

The legislation outlines a goal of one dispensary for every 1,000 of the first 300,000 registered patients, then adding more dispensaries as needed.

The list of conditions qualifying for treatment with marijuana would expand to include terminal illness, Autism spectrum disorder, chronic muscle spasms and opioid use disorder. And a physician could recommend marijuana to treat any medical condition if the physician concludes the patient would “reasonably be expected” to find relief or benefit from it.

The measure outlines two levels of licensed cultivators — one that could seek to cultivate up to 75,000 square feet, the other up to 20,000 square feet.