‘Yes, Virginia,’ there is a Santa Claus 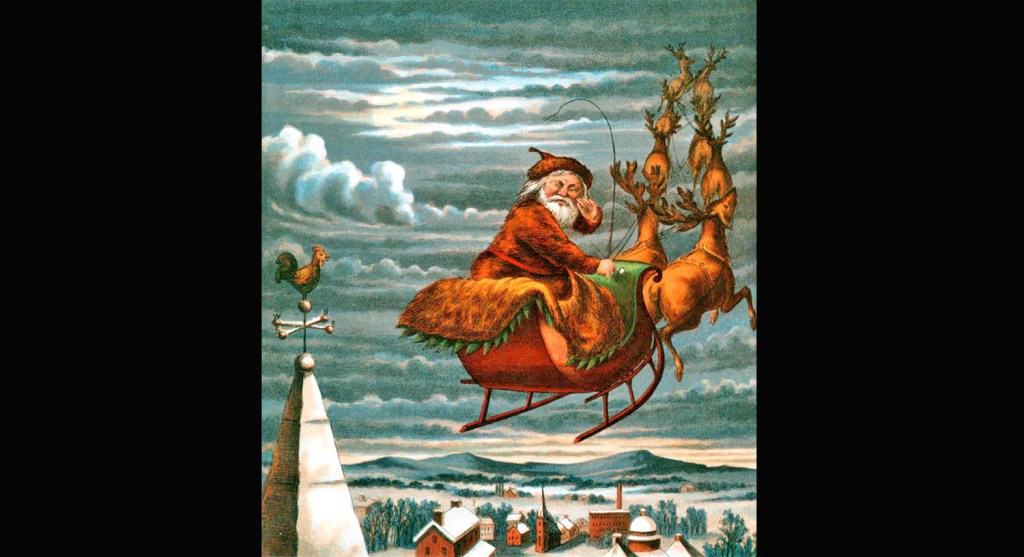 Illustration from “Visit of St. Nicholas” by Thomas Nast, an 1869 adaptation of the Clement Clarke Moore poem, better known as “‘Twas the Night Before Christmas.” Nast, a famed Victorian era illustrator, best known for his political cartoons leading into the the Civil War, is considered to have created the forerunner of modern depictions of Santa Claus with his drawings.

The resulting editorial reply, “Yes, Virginia, there is a Santa Claus,” was written by editor and publisher Francis Pharcellus Church, a former Civil War correspondent who specialized in spiritual topics.

It was printed on Sept. 21 of that year and has since become a part of American holiday lore and is the most reprinted of any English-language editorial.

Each Christmas, The Ironton Tribune is happy to reprint the piece in its entirety. 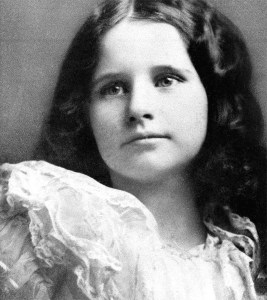 Virginia O’Hanlon, the 8-year-old schoolgirl whose 1897 letter to the New York Sun inspired the classic editorial.

Dear Editor,
I am 8 years old.
Some of my little friends say there is no Santa Claus.
Papa says, ‘If you see it in THE SUN it’s so.’
Please tell me the truth; is there a Santa Claus?
Virginia O’Hanlon
115 W. 95th Street

Virginia, your little friends are wrong. They have been affected by the skepticism of a skeptical age. They do not believe except they see.

They think that nothing can be which is not comprehensible by their little minds. All minds, Virginia, whether they be men’s or children’s, are little. In this great universe of ours man is a mere insect, an ant, in his intellect, as compared with the boundless world about him, as measured by the intelligence capable of grasping the whole of truth and knowledge.

Of course not, but that’s no proof that they are not there. Nobody can conceive or imagine all the wonders there are unseen and unseeable in the world.

O’Hanlon died in 1971 at age of 81. She continued to receive mail about the editorial throughout her life.

She often told friends and family that she had done nothing special in asking the question, but that Church’s “beautiful” response had a major impact on her life.

“The older I grow, the more I realize what a perfect philosophy it is for life,” she said.

— We at The Ironton Tribune would like to thank you for your readership this past year. We wish you and your family a Merry Christmas and a happy and bright 2022.